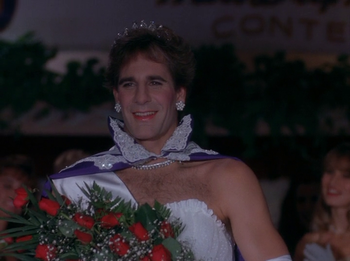 This wasn't even the point of the mission!
Warning: Contains spoilers. If you haven't seen the series, maybe don't leap ahead too far...