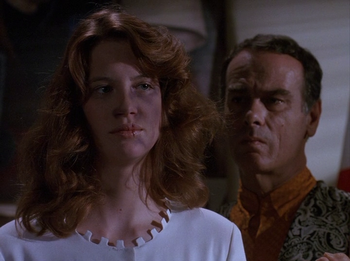 Of all Sam's leaps, none had it worse than poor Katie McBain.
WARNING: Spoilers are unmarked.