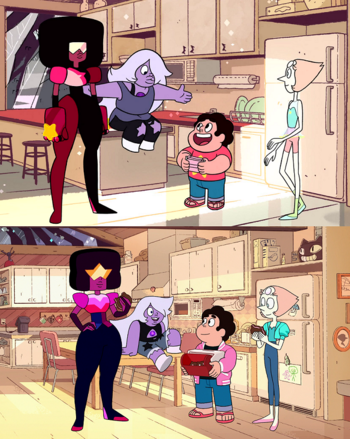 Remember that seasons can always begin and end at any time.

Note that some Book-Ends can be spoilers, so beware.

Then again, is it possible to end a long-running series?