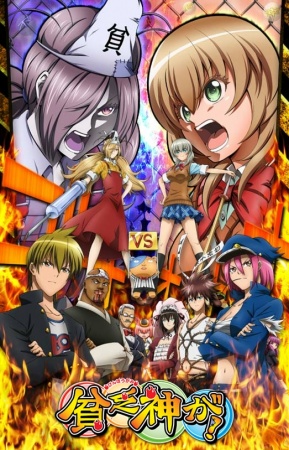 and released it in November 2013 under the name Good Luck Girl.