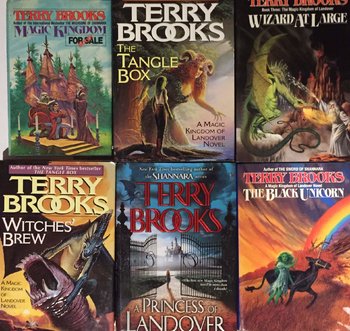 A series of fantasy novels written by Terry Brooks.
Advertisement: