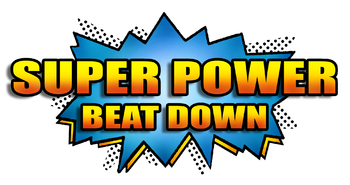 is a live-action Web Video series focused on bringing two fighters from assorted media into battle against each other. The victors are decided by popular vote.