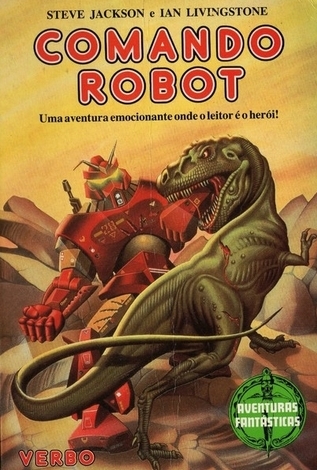 "To fight monsters, we created monsters of our own."
— Raleigh Becket, Pacific Rim
Advertisement:

Oh no, a Kaiju is attacking the city! Bullets are useless, tanks just get stomped, an air strike would cause too much collateral damage... Guess it's time to bring out the Humongous Mecha to punch it in the face.

The idea that it might produce less collateral damage tends to be belied by the buildings smashed by both combatants in their battles. Doesn't really matter though, because watching a giant robot fighting a giant monster is the basic epitome of Cool Versus Awesome.

A Sub-Trope of Flesh Vs Steel and Behemoth Battle. Compare Animal Mecha and Robeast, where it's a combination of a mecha and a beast. See also Ultraman Copy for various giant, (usually) flesh-and-blood superheroes who fight giant monsters. While initially very straight forward with the machine being the hero to root for against the beast, invoking much the same visual as a knight in armor against a dragon, in recent years the inverse has become just as common.