Fanfic / The Perilous Gestation Of Swans 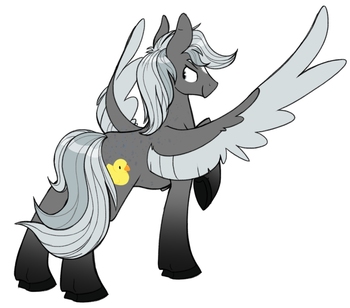 The Perilous Gestation of Swans

is a fanfic in The Weedverse by Kudzuhaiku, it is a sequel to The Perilous Romance Of Swans and begins immediately after A Darkness Softly Creeping.

Winter is often a time for quiet reflection, and for Equestria, it is a time for recovery from the tumultuous events of the summer. At its centre, Princess Celestia fights to hold it together. During all the work, Gosling notices something odd in the records, and realises that secrets are being kept from him, and pursues them to an angry confrontation with his wives.