Even Evil Has Loved Ones / Western Animation 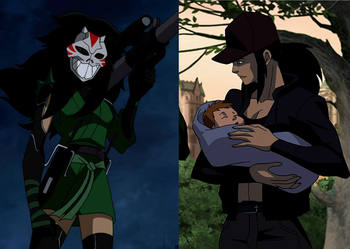