This page is a collection of tropes for the characters belonging to the Lords' Faction of the Light Novel Undefeated Bahamut Chronicle. Fans of only the anime and manga must beware of spoilers.

The First prince of the Empire. The original user of Bahamut. 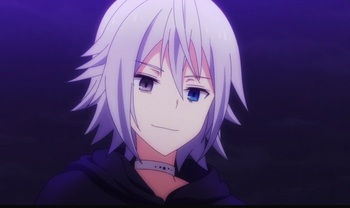 A blackmarket dealer from the Heiberg Republic. She is later revealed to be the third princess of the Holy Arcadia Empire. 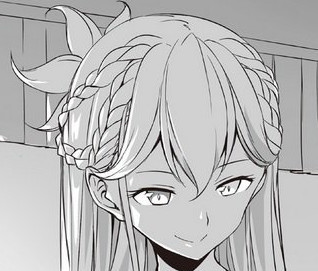 An ally of Fugil's who awakens in Volume 6. She is the first princess of the Holy Arcadia Empire.
Aeril Vi Arcadia 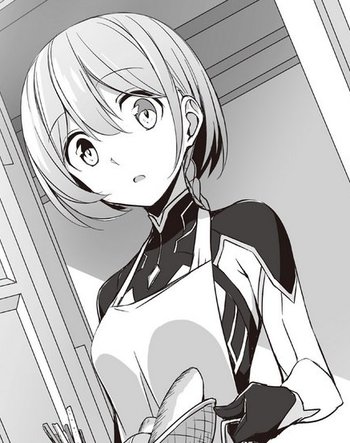 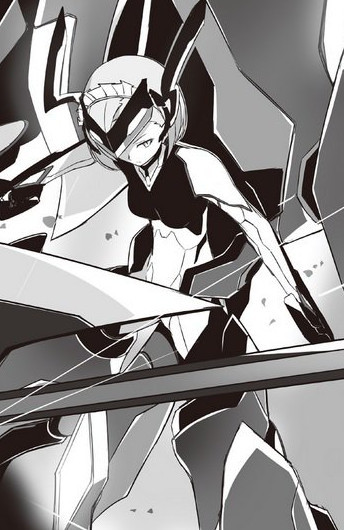 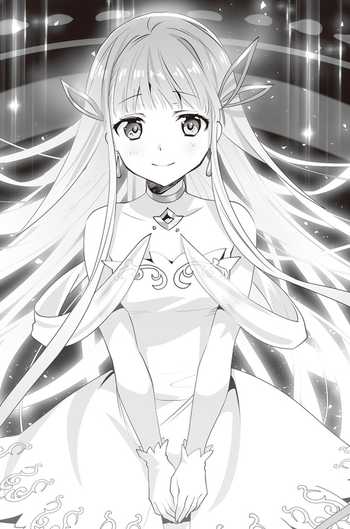 A princess from the distant past of the Holy Arcadia Empire, who also has Xfer blood. Not to be confused with the Automaton of the same name.