Fanfic / The Best Of All Possible Worlds 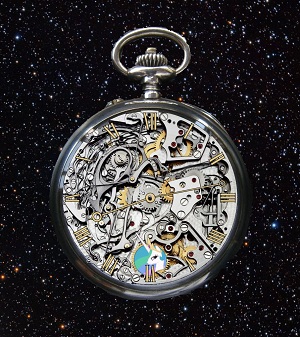 A My Little Pony: Friendship is Magic fanfic by McPoodle. Usually, crossovers either set Equestria in an alternate universe or send in a fictional character to deal with a problem in Equestria. Not this story. This time, it's a real person to have visited Equestria, the famous philosopher Voltaire.

Set a few hundred years back in Equestrian history (and ours as well), Celestia is trying not to scream in aggravation. Another Summer Sun Celebration, another year where her beloved little ponies won't get off their knees in genuflection to enjoy the sunrise with her. However, most other Summer Sun Celebrations don't have portals open up to alternate dimensions that send saddened donkey jennies out and pull dazed philosophers in. Once Voltaire gets himself composed and evaluated to be a non-threat, he decides to do what he does best: get nobles to pay him to talk.