"What year is it?!"
Portrayed By: Robin Williams & Adam Hann-Byrd

A man trapped in Jumanji for 26 years. 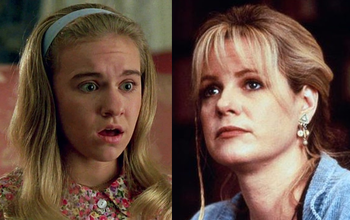 "I have spent over 2,000 hours in therapy convincing myself that that doesn't exist. See, what happened to you was so awful I made up that whole thing."
Portrayed By: Bonnie Hunt & Laura Bell Bundy

Alan's friend who is traumatized by Jumanji and devastated by Alan's disappearance. 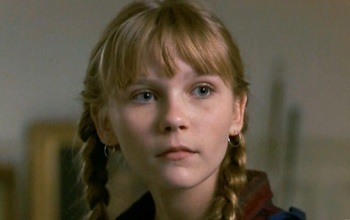 "Listen, I know you're upset and all, but I kind of feel we should finish the game."
Portrayed By: Kirsten Dunst

One of two young orphans who find the game stashed in the attic of the Parrish home in 1995. 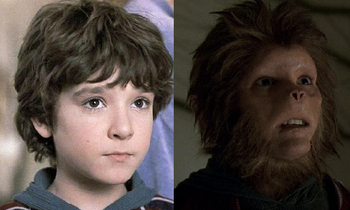 "I thought I could end the game myself. I was only ten spaces away."
Portrayed By: Bradley Pierce 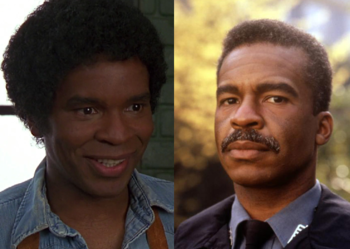 "I should've been a fireman!"
Portrayed By: David Alan Grier

An employee at the Parrish Shoes factory and Alan's only friend, who later becomes a police officer. 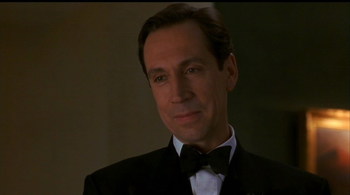 "We're taking you there next Sunday! And I don't want to hear another word about it!"
Portrayed By: Jonathan Hyde

Alan's strict father and the owner of Parrish Shoes. 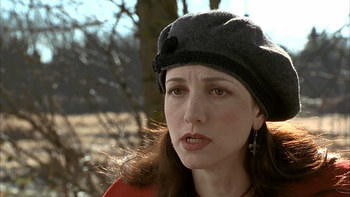 "Peter, take this suitcase up to the attic, then we can all have ice cream... and bourbon."
Portrayed By: Bebe Neuwirth 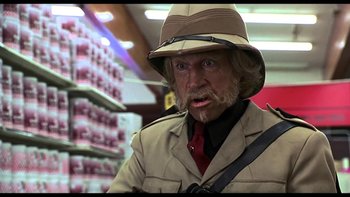 "You miserable coward! Come back and face me like a man!"
Portrayed By: Jonathan Hyde

A big-game hunter from the game who tries to hunt Alan. 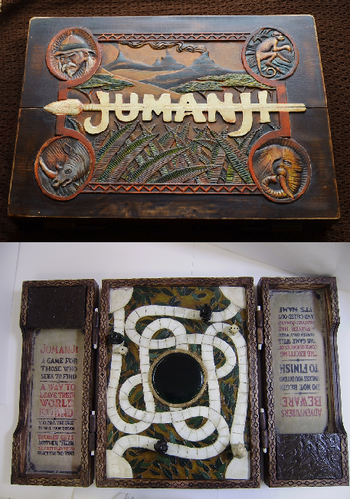 "Adventurers beware: do not begin unless you intend to finish. The exciting consequences of the game will vanish only when a player has reached Jumanji and called out its name."
Portrayed By: N/A

A mysterious jungle-themed board game that materializes dangerous creatures and situations when a piece lands on a new square.