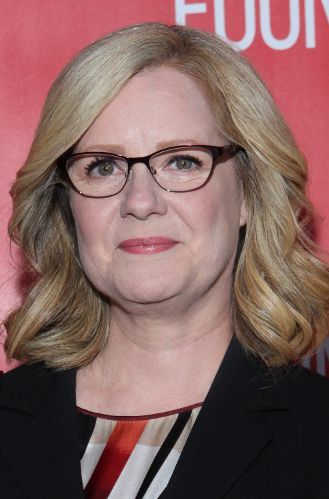 Growing up in Chicago, she had a childhood dream of becoming an actor, but eventually became an oncology nurse, following her father's wishes. Her interactions with patients inspired her to return to her dream, however, and while still a nurse, she landed a number of small roles in theater and comedy, eventually joining The Second City in 1986. In 1988, she had her first major role in Rain Man.

She wound up turning down several offers from Saturday Night Live to focus on her own style, and spent most of the 1990s working in television, with several notable movie roles. Since then, she has worked as a director, writer, and actor in a number of notable films.

Example of:
Hunting the Most Dangerous Game