Spoiler Warning: This article will contain unmarked spoilers for all material prior to release in the Danganronpa franchise AND this game itself. 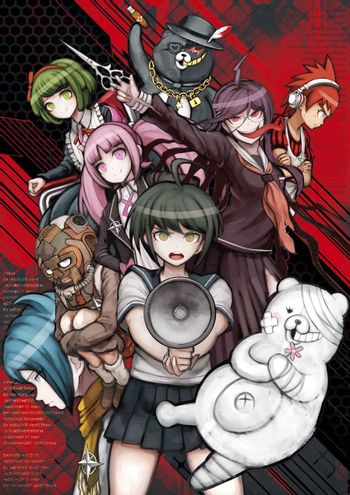 Danganronpa franchise, released in Japan in September 2014 on the PlayStation Vita.