The government that runs Fiore.
open/close all folders 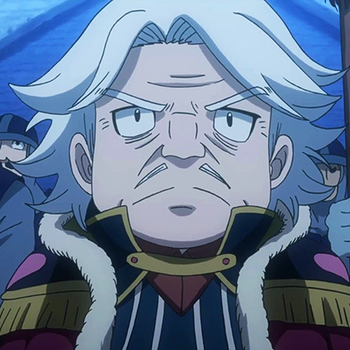 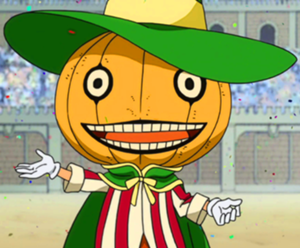 The King of Fiore. He also serves as Mato, the mascot and referee of the Grand Magic Games. 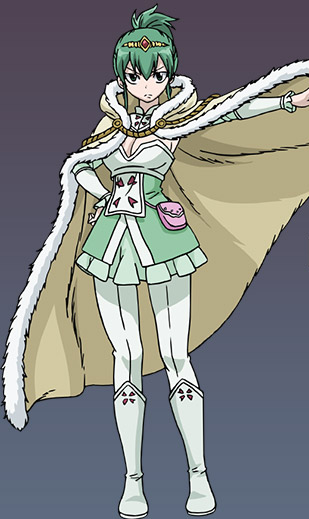 Hisui is the daughter of King Toma's, and the crown princess of Fiore. She is also the true mastermind of the Eclipse Plan, a project meant to end Zeref's menace. Following the advice of a certain individual from the future, however, she has prepared another plan, Eclipse 2, to save Fiore from a more imminent threat. 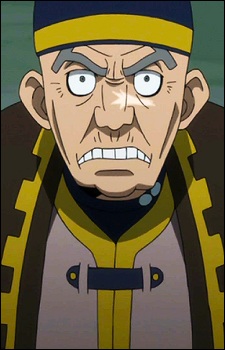 Fiore's Minister of Defense. He is a reluctant participant in Arcadios' Eclipse Plan.

See his entry on the Movies page. 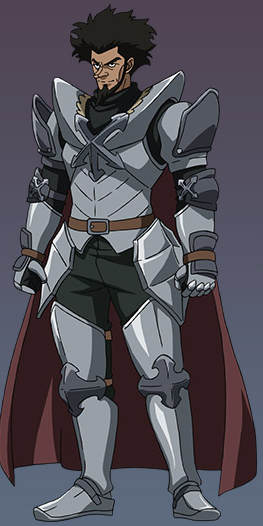 Commander of the Fiore Kingdom's Holy Knights' Sakura Squadron. Very enigmatic and ambitious, he appears to be obsessed with Zeref and a project known as the Eclipse Plan that could potentially change the world.

See her entry on the Saber Tooth page.

A unit of wizards who support Fiore in secrecy by executing prisoners sent to the Palace of Hades, the kingdom's most foreboding dungeon. 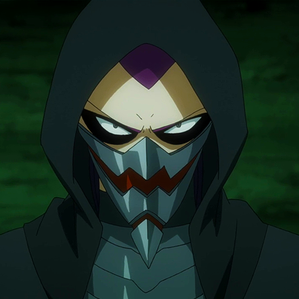 The scythe-wielding leader of the Hungry Wolf Knights. 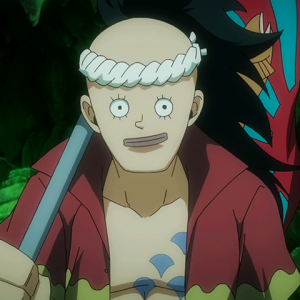 An executioner dressed like a Japanese fisherman. His magic, Earth Effect, allows him to turn the terrain around him into hazardous environments at will. 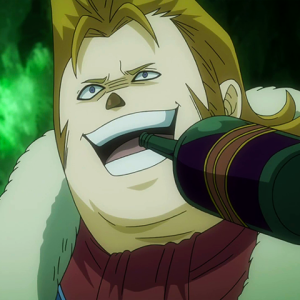 An executioner who prefers to melt his victims with magic acid. 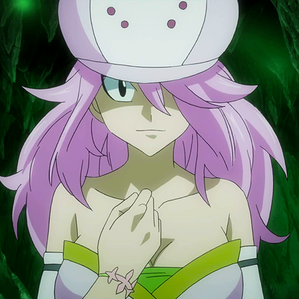 An executioner who can summon all sorts of deadly plants. 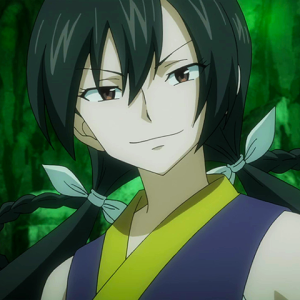 A executioner whose magic, Paper Storm, can conjure flurries of paper that produce different effects based on their color.

See their entry on the Anime Series 2 page.
Riana

See her entry on the Movies page.