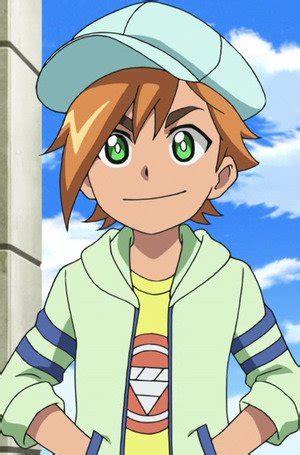 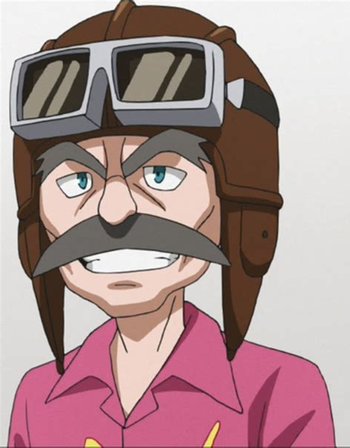 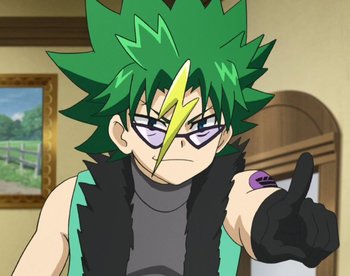 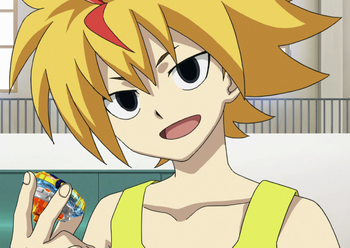 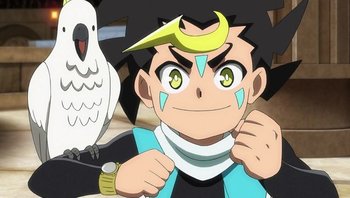 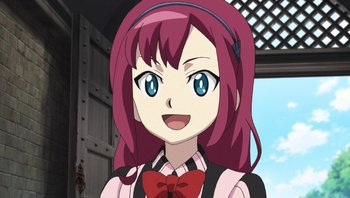 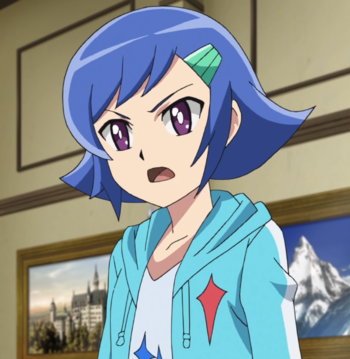 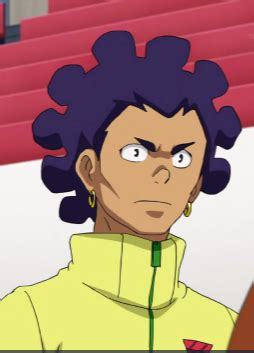 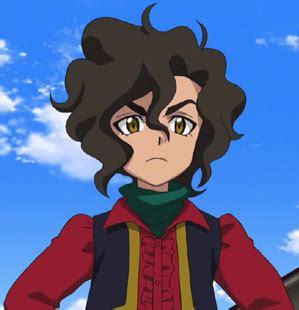 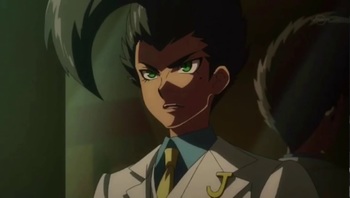 Voiced by: Makoto Furukawa (Japanese); Nathanael Vass (English)
A Hollywood superstar known all over the world. Talented at Beyblading and ranked No. 3 worldwide, he's one of the members of the Big 5. He believes he's the best in everything. Full of confidence, Joshua's a natural entertainer who delights those around him.
Snake Pit 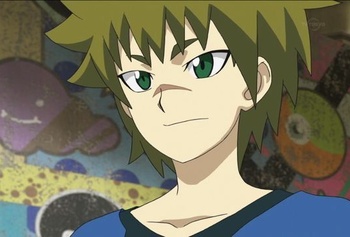 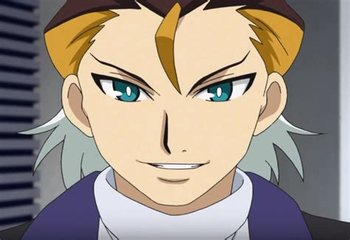 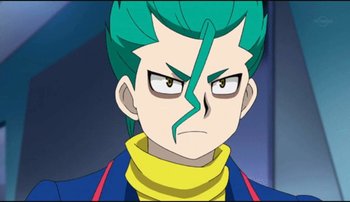 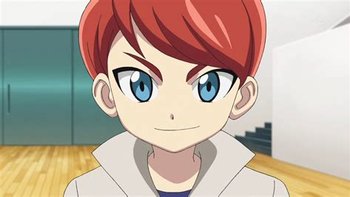 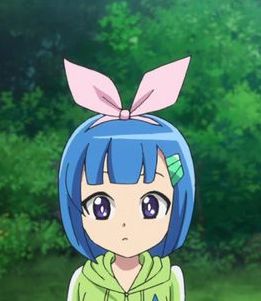 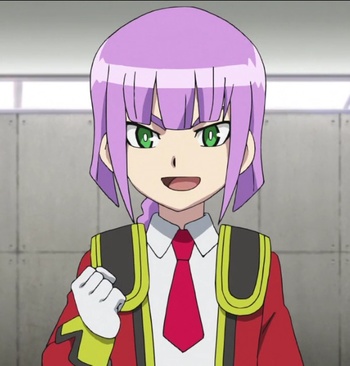 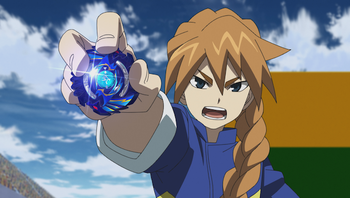 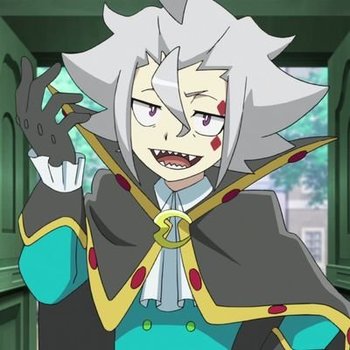 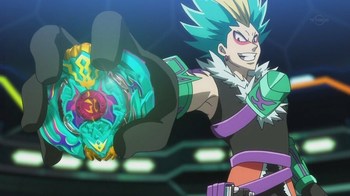