Character page for the animated series Thunderbirds Are Go.

open/close all folders
The Tracys

The Tracy Family in general 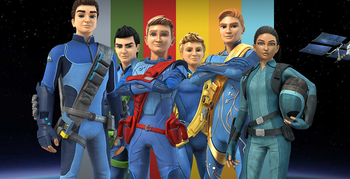 International Rescue, how can we help?
A family who form International Rescue, a secret, non-profit rescue organisation dedicated to saving the lives of people worldwide from extreme danger, whether it be down in the sea, the depths below the Earth's surface or the vastness of outer space. They pilot powerful, all-rounded machines called Thunderbirds to help them in their life-saving missions. 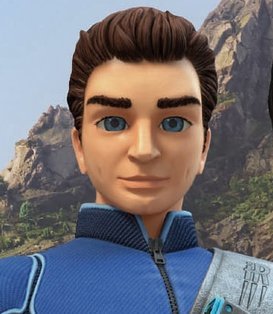 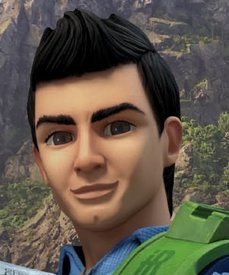 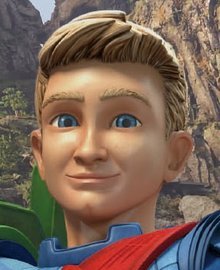 His head's always in the stars.

The youngest Tracy brother and astronaut of Thunderbird 3. 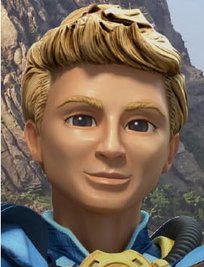 He gets along swimmingly with everyone.

The second youngest Tracy brother and aquanaut of Thunderbird 4. 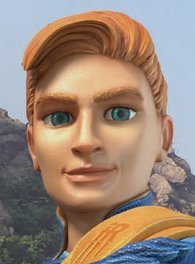 He just needs some space.

The middle child of the Tracy brothers and Space Command Communicator and Dispatcher of Thunderbird 5. 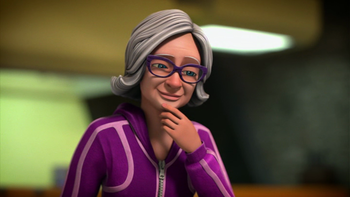 Matriarch of the Tracy family. 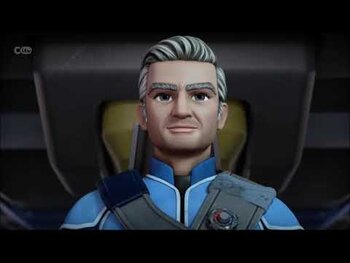 Founder and former head of International Rescue. Missing and presumed deceased for eight years from a spacecraft mission. 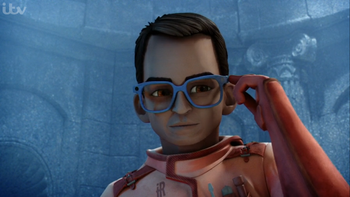 Chief scientist, engineer and engineer for International Rescue and creator of the Thunderbird fleet. 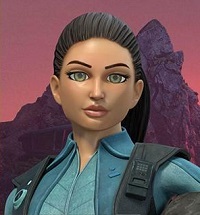 Head of Security for Tracy Island and pilot of Thunderbird S. 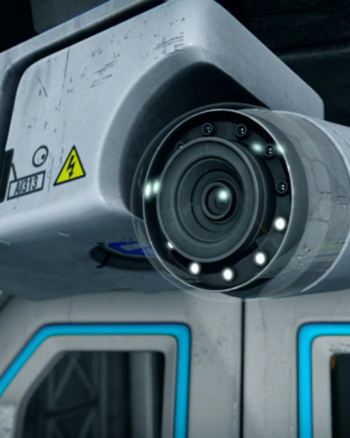 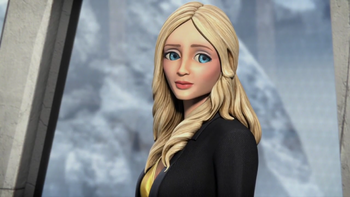 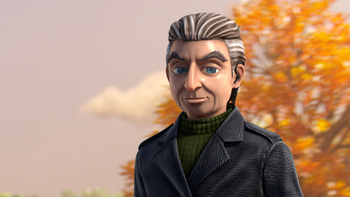 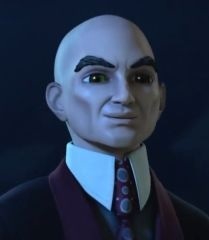 He can pull the Hood over your eyes.

The Big Bad of the series overall and to International Rescue. 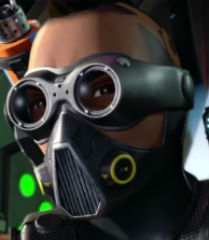 An unwilling (read: brainwashed) subordinate of the Hood and primary villain of series two. A mechanic as the name suggests, he favours the use of animal-themed Mechas. 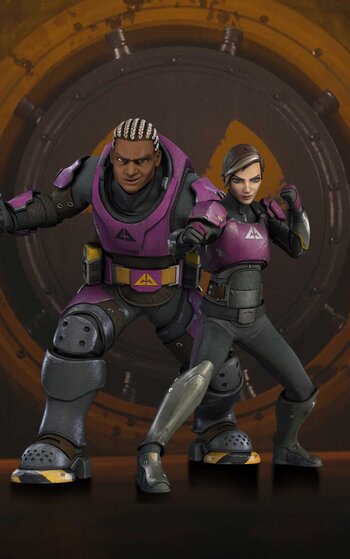 A brother-sister crew employed by the Hood to cause as much chaos as possible. 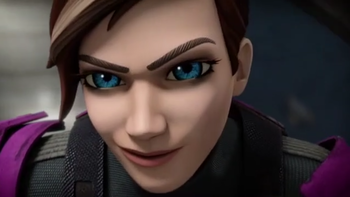 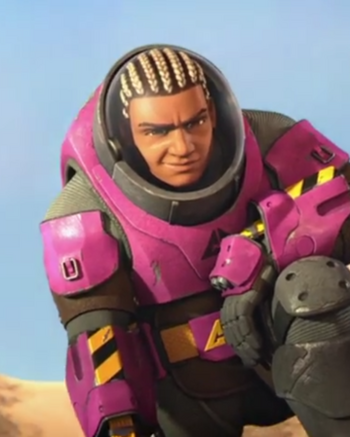