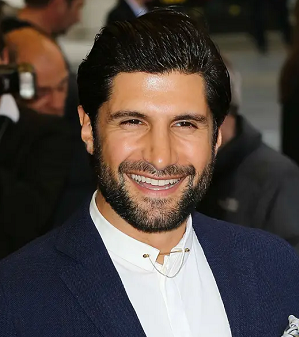 Kayvan Novak (born 1978) is a British actor of Iranian descent. Best known on TV for the titular character of the prank call show Fonejacker and as Nandor the Relentless on What We Do in the Shadows (2019), as well as Waj in the film Four Lions. He's also a familiar face in other British TV shows and franchise fare, appearing in things as varied as Syriana, Skins, and Men in Black: International.