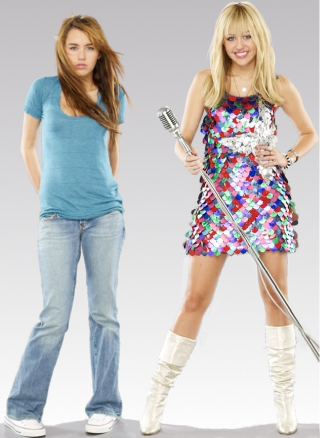 Miley Stewart is the 14-year old (as of Season 1) daughter of former country music star Robbie Ray Stewart, and a native of the one-horse town of Crowley Corners, Tennessee. Transplanted with her family to Malibu, she leads the life of a fairly typical upper-middle-class SoCal girl. Unbeknown to all but her inner circle, however, she's also the chart-topping, award-winning, multi-platinum-selling teen pop sensation Hannah Montana. Much of the show's humor and drama revolves around her attempts to keep her lives separate and her identity a secret. 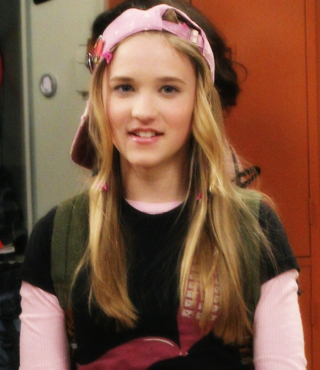 Lilly Truscott has been Miley's best friend since the fifth grade. She began the series as a tomboyish skater girl who showed some signs of becoming more traditionally feminine. As the series progressed, she eventually outgrew her skater persona, and became progressively more girly.

Lilly accidentally discovers Miley's secret in the pilot episode, and thus later adopts her own alter-ego, viz: Lola Luftnagle, International Jet-Setter, so she could accompany Hannah to concerts and events.

Lilly has been best friends with Oliver Oken since preschool, when she held his hand because he had the 64-pack of crayons with the sharpener. Halfway through Season 3, they became a couple. 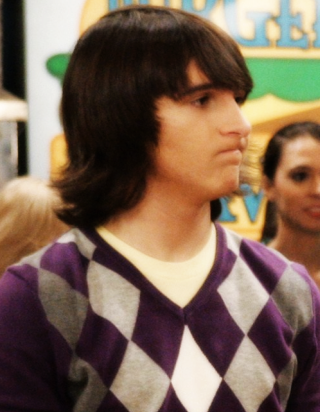 Oliver Oken has been Miley's best guy friend since the fifth grade, and Lilly's since preschool. He endures a fair amount of verbal and physical abuse from both girls, but they are shown to really care about each other in spite of that. Oliver fancies himself a smooth operator, and suffers frequent blows to his ego. As of mid-Season 3, he is dating Lilly, and is well on his way to a music career of his own.

(Tropes pertaining to Oliver's relationship with Lilly can be found under her character entry, and will not be repeated). 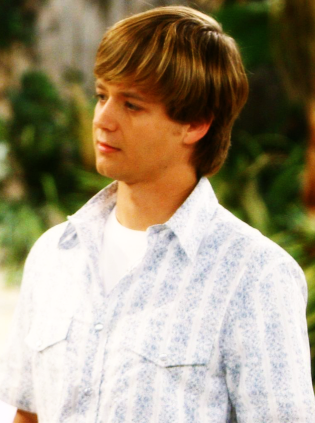 Jackson Stewart is Miley's two-years-older brother. He's shown to be greedy, selfish, irresponsible, lazy, socially-awkward, and unhygienic. However, he's also genuinely kind and compassionate, and stands by his friends and family when it really counts. 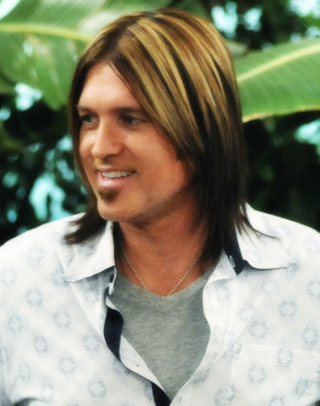 Robbie Ray Stewart is the father of Miley and Jackson. Once a chart-topping country music sensation himself, Robbie Ray has shifted his career toward writing songs for and the full-time management of Hannah Montana. He's a colorful hillbilly (though not as colorful as his relatives, some of whom have been seen, but most only referred to) who's been softened quite a bit by his luxurious life in Southern California. He tries to be an overall responsible and caring parent, but can't seem to help showing at least some favoritism toward Miley. 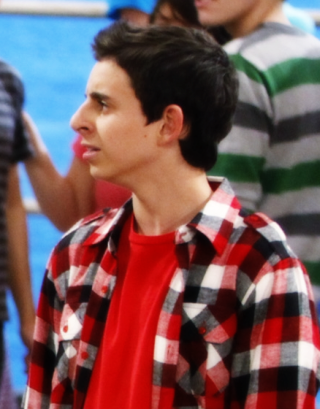 Rico is the owner's son, and de facto manager, of Rico's Surf Shop, a beachfront establishment that sells mediocre, overpriced food and merchandise. Rico is a bona fide genius, particularly in math and science, and isn't shy about it. He's in the same class as Miley, Lilly and Oliver, despite being several years younger. He has, at various times, been both a frenemy and employer to both Jackson and Oliver.

Susan Stewart
Miley's deceased mother. She is mentioned throughout the series and appears in flashbacks.
Amber and Ashley
Two mean popular girls who are classmates and rivals to Miley and Lilly.
Leslie "Jake" Ryan
Miley's on again, off again boyfriend. One of her most notable boyfriends. He is a teen actor who represents the celebrity life Miley lives through Hannah. He is prone to breaking up with Miley, and making up with her. They break up for good when he flat out cheats on Miley.
Jesse
Miley's final love interest in the series. At first he isn't aware of her secret, but finds out eventually. At one point, Miley finds herself in a love triangle with him and Jake Ryan. She picks Jake, but after he cheats on her, and some thinking, she gets back together with Jesse around the end of the series.
Advertisement:
Siena
Jackson's bikini model girlfriend (something he is proud of) in season 4. They start out as friends but they grow close over a short time. She also finds out Miley's secret.
Albert Dontzig
The Stewarts rich neighbor. He has an ongoing rivalry with Robbie and Jackson. He is not above taking advantage of people's generosity and is a very competitive man.
Roxy Roker
Miley's bodyguard when she's in the role of Hannah Montana. An ex-Marine, she is known to be extremely protective of Miley, to the point of ludicrousness.
Mikayla

A friend of Hannah Montana, who speaks with a nasally voice and always has access to elite Hollywood parties.

A snooty and obnoxious photographer and director that Hannah has the unfortunate chance to work with from time to time.

Robbie’s brother and Miley’s uncle, known for his heavyset frame.

Miley's love interest and childhood friend. He doesn't know that Miley is Hannah. He finds out her secret and sees her as a liar, but he later accepts she's the same Miley he fell in love with. Naturally, their relationship doesn't last beyond the end of the movie.
Oswald Granger
The Paparazzo who works for Bon Chic, he is the one following Miley around on the tip that Hannah Montana's home town is Crowley Corners.
Loreli
Robbie's own love interest. She seems pretty connected to the towns chamber of calmers, because she could set anyone up with a meeting with the Mayor. She and Robbie break up when he had to tend to his daughters depresion.
Lucinda
The editor of Bon Chic, and Oswald's boss. Her main goal is to find out whatever secret Hannah Montana has at any cost. She doesn't even meet Miley face to face.
Mr. Bradley
A land developer who is trying to build a mall on the site of Crowley Corners. The project isn't really reacted well with the towns people, irregardless, argument with him and the people of Crowley Corners is what drives much of the plot.