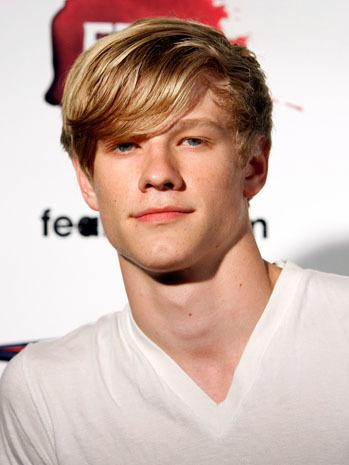 Lucas Daniel Till (born August 10, 1990 in Fort Hood, Texas) is The All-American Boy from the Deep South, born in Texas to a country girl and an Army colonel, raised in Georgia, he is an actor that made a name for himself playing the cute country boy. Till had a talent for doing impressions at a young age and joined an acting group where he quickly caught the eyes of people who put him on TV. He stayed in school and even kept on track in high school whilst making films, before moving to LA upon graduation.

Beyond the Southern charm (although he had never ridden a horse until 2008 for filming), Till is also known for playing Alex Summers from the X-Men Film Series as well as the titular character of the CBS reboot of MacGyver.