The Duncan Family (in order of billing): 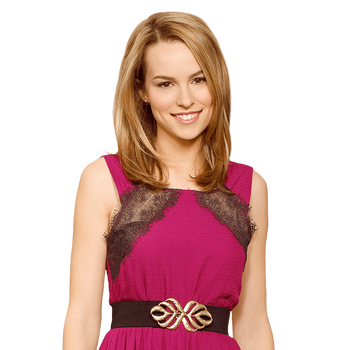 Portrayed by: Bridgit Mendler
A 15-year old high school sophomore and, until the new arrival, the middle child of the family. She records a series of video diaries for her baby sister for when she's older, which form a substantial portion of the show's narrative (and where the title comes from). She cares a great deal for her family, even if she isn't great at expressing her affection for some of them, and has a special attachment to her baby sister, Charlie. So far, she appears to be a good student, and is obsessed with most of the things typical of girls her age, preeminently boys. 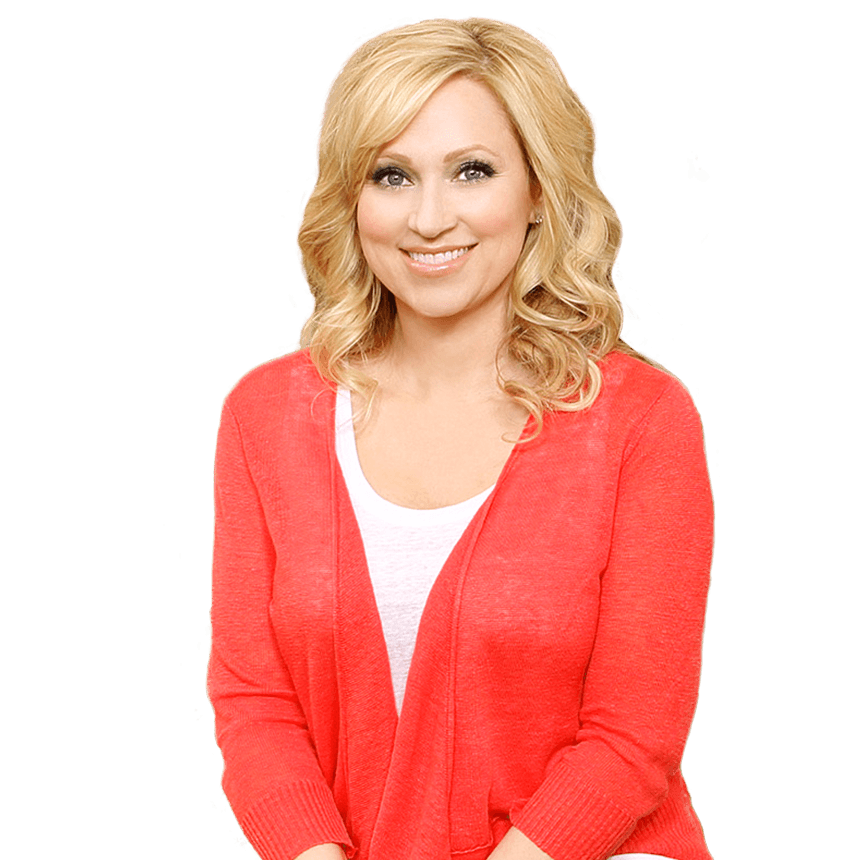 Portrayed by: Leigh Allyn Baker
The 30-something mother of the Duncan family, who works as a nurse at a hospital. The main source of the show's humor and drama is the rest of the family's often-misguided attempts to help take care of the baby as Amy returns to work. She seems like the Only Sane Man but her ego and Spotlight-Stealing Squad mentality keeps her from this.
Gabriel P. "Gabe" Duncan 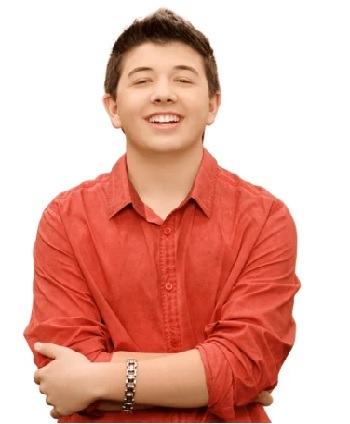 Portrayed by: Bradley Steven Perry
The sarcastic, often dour 10-year old son, who resents Charlie for having usurped his position as the baby of the family, and thus drawing a good deal of attention away from him. His perceptions seem somewhat justified. Continues the proud Danny Bonaduce tradition of looking nothing like the rest of the family.
Charlotte "Charlie" Duncan 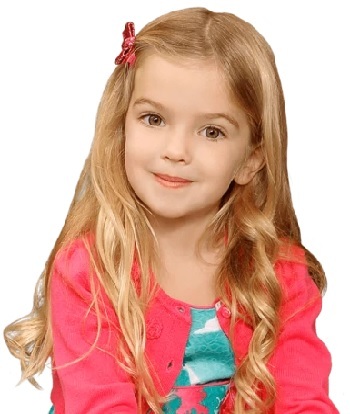 Portrayed by: Mia Talerico, Ava Sambora (Future Charlie in "Futuredrama")
The 9-month old (as of the series premiere, currently 4 years old) newest addition to the Duncan family. She begins the series as an infant, not doing much except make noise, pooping and spitting up. Nonetheless, she's extremely cute, and quickly progresses to new milestones, such as making her first attempts at real English words, and taking her first steps. She is whom the series' title comes from.
Bob Duncan 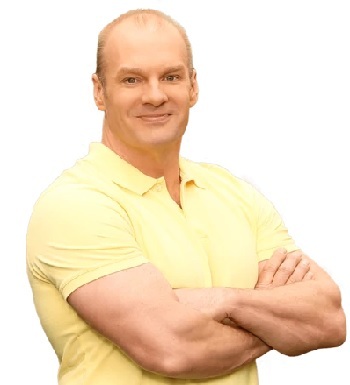 Portrayed by: Eric Allan Kramer
The 40-something man of the house. Bob runs his own business as an exterminator. He seems rather absent-minded (not being able to recall Gabe's birthday or where he goes to school), and can be quite clumsy at times. He's also quite fond of his daughter Teddy, and can thus be overprotective of her.
Potty John "PJ" Duncan 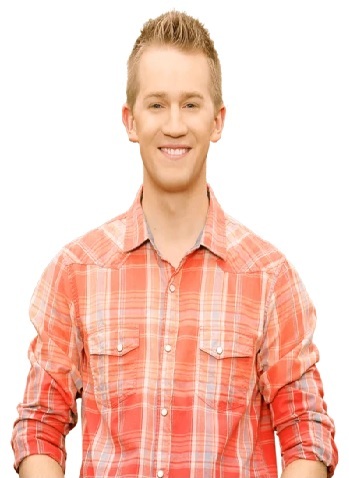 Portrayed by: Jason Dolley
The 17-year old eldest child of the family. He's a phenomenal airhead and a horrible student. His passion seems to be playing rock and roll, even though he's not very good at it. He cares a good deal about his family and wants earnestly to do his part in helping raise his baby sister, but his absentmindedness makes this difficult. 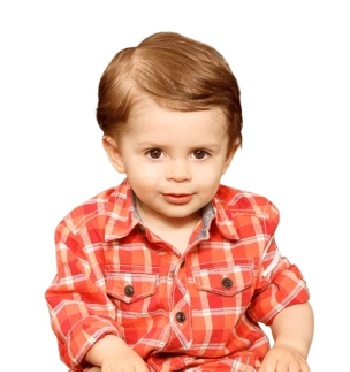 Portrayed by: Jake Cinoa & Logan Moreau (not credited in opening titles)
The newest addition, he shares a birthday with Charlie.

Ivy Wentz
Portrayed by: Raven Goodwin
Teddy's best friend. She hopes some of Teddy's popularity will rub off on her, and she thinks the Duncan family is incredibly strange but more entertaining than her own family. She's also a horrible student who rejoices over receiving her first B.
Emmett
Portrayed by: Micah Williams
PJ's somewhat dorky and eccentric best friend, and the drummer in his band and also a surprisingly good dancer. He has an incredibly obsessive crush on Teddy, which he's deluded himself into thinking is an actual relationship.
Mrs. Estelle Dabney
Portrayed by: Patricia Belcher
The Duncans' next-door neighbor. Mrs. Dabney is cranky, unfriendly, and at times, manipulative. Born in 1958 in Sheboygan, Wisconsin, she comes from a set of identical quintuplets, none of which are anything like her personality-wise.

Spencer Walsh
Portrayed by: Shane Harper
Teddy's study buddy, love interest, and eventual boyfriend (and then eventual EX-boyfriend). After numerous botched attempts, he finally gives Teddy her first kiss. He comes from a wealthy family, about which he's quite modest, and enjoys hip-hop dancing... oh, yeah, and he's a two-timing jerk. Teddy recently decided to give him a second chance and they're back together.
Jo Keener
Portrayed by: G. Hannelius
A female student in one of Gabe's classes, she constantly threatens and bullies him. It turns out a part of her motivation is being unable to express her crush on him. Not likely to be seen again since the actress has moved onto other projects, namely Dog with a Blog on the same network.
Skyler
Portrayed by: Samantha Boscarino
The girl whom Spencer was cheating on Teddy with. Skyler and Teddy became friends afterward, then she became PJ's girlfriend.
Mary Lou Wentz
Portrayed by: Ellia English
Ivy's mother.
Vonnie
Portrayed by: Cyrina Fiallo
Friend of Teddy's since the episode "T-Wrecks."