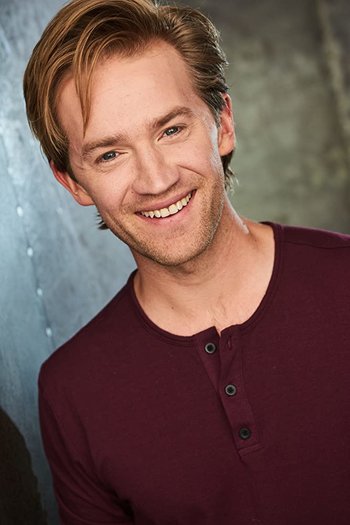 Jason Scott Dolley (born July 5, 1991) is an American actor and musician, known for his work with Disney Channel. He is one of the network's most prolific stars in history and has starred in two of its shows (Cory in the House and Good Luck Charlie) and four original films.