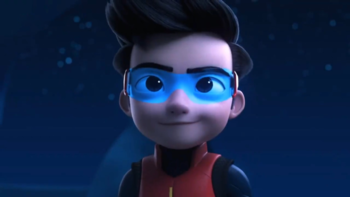 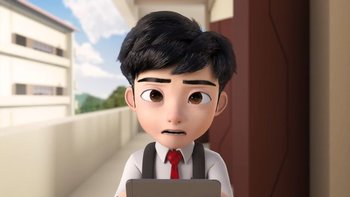 Ali Ghazali is the Titular character of the Agent Ali series. A Naive 12 years old boy who is recruited by M.A.T.A after he accidentally received I.R.I.S from Wak Musang. 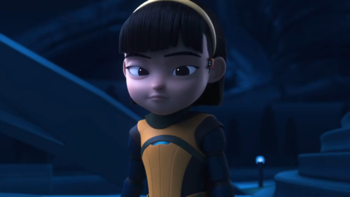 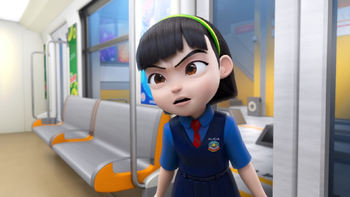 The deuteragonist of Agent Ali. A Class Representative from Ali's class, NEURO agent of M.A.T.A and adopted daughter of General Rama. 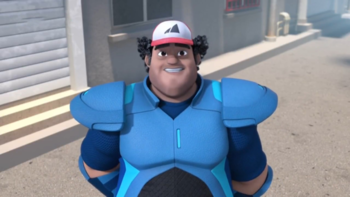 Ali's uncle and one of the senior agents of M.A.T.A. He is responsible with training and guiding Ali to become a great agent.
Agent Rizwan 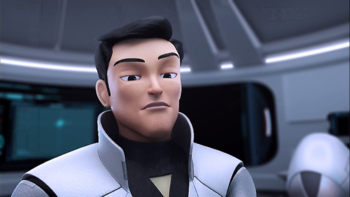 A senior M.A.T.A. agent under the INVISO pillar. Known to be one of the best agents, and is the successor of the previous pillar chief, Djin.
Comot 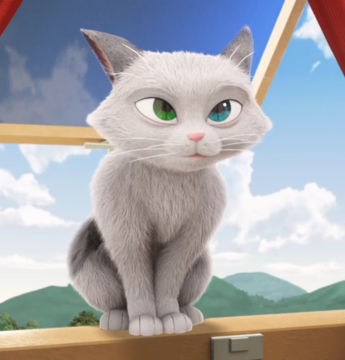 A genetically mutated cat whom Ali rescues from Abang Bear after witnessing the torture she faces under him. Possesses various abilities like invisibility and enchanced intelligence.

In General
Numeros is an evil organization serving as the main Big Bad of the series. This organization is led by Uno.
Uno [SPOILERS] 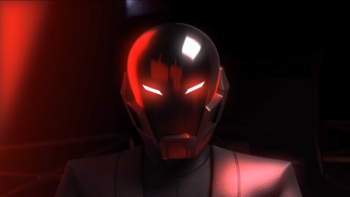 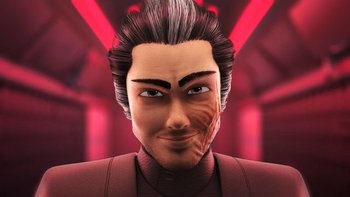 The leader of Numeros. A sinister masked Master Swordsman who is determined to get I.R.I.S to destroy M.A.T.A and make his agency powerful enough to Take Over the City of Cyberaya. 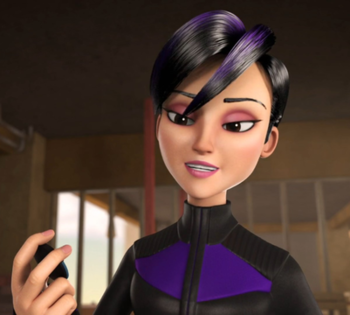 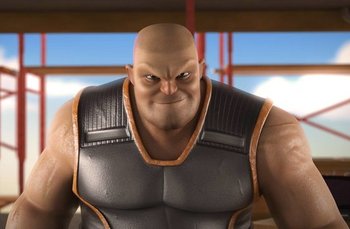 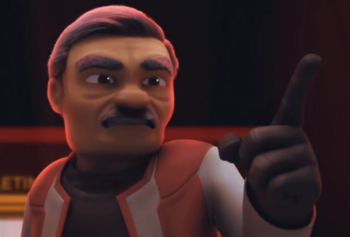 A ex-senior agents from TEKNO pillars of M.A.T.A. After forced for working so much long with Numeros, he decide to runaway from Uno as far as possible after realized his creations are used for their criminal activity. 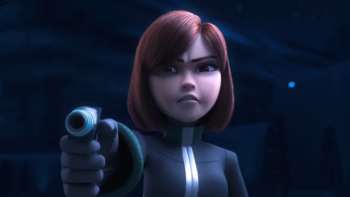 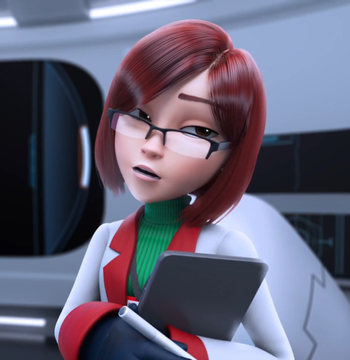 A Ex-Corrupt Quartermaster of TEKNO pillars of M.A.T.A. Initially known as a nice young woman who working for creating and repairing agents gadgets and technology. At Numeros first raid, Jenny reveal herself to be The Mole with code-name Cinco. 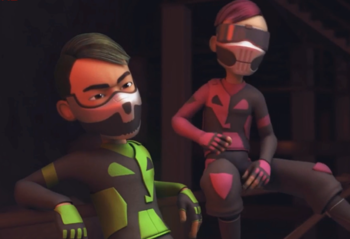 An unusual member of Numeros who seems to be robotic. 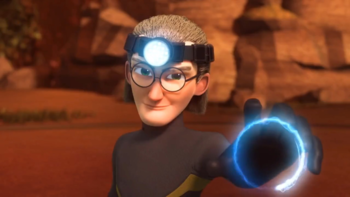 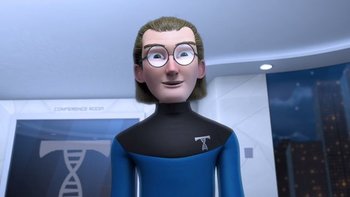 A traitorous Dr.Tong ex-employee. After hurt being disrespect by him, Aaron pull his Face–Heel Turn to take over alpha tower and plan to kicked Dr.Tong out from Cyberaya.

Wak Musang
An Nasi Lemak seller who secretly work as the informant for any antagonist who needs him.
Komeng
A Cyberaya Thug who is come from slum area of Cyberaya.
Abang Bear
Neonimus 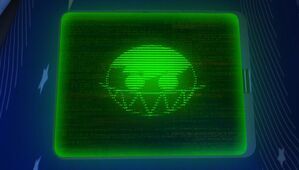 A hacker who takes over the subway systems of Cyberaya.
Analogman 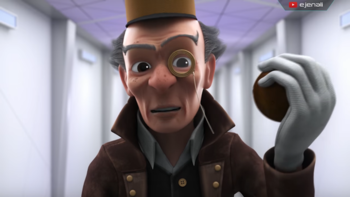 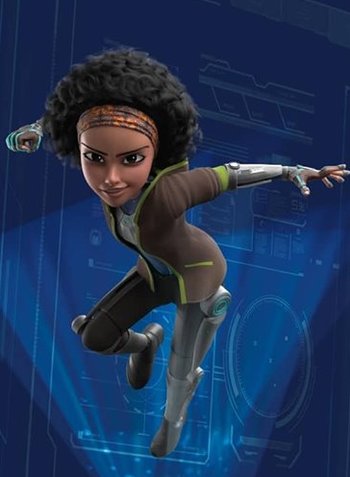 In General
They are the character who made debut in season 2 in first episode. All of them recruit to become the next generation of M.A.T.A agents in future to protect Cyberaya.
Rudy
Moon
Khai
Zass
Iman
Roza
Jet
Chris
Mika
Bulat

Viktor Ong
Ali's classmate and best friend.
Dr.Ghazali
Dr.Ghazali is Ali's father. He shown to be a workaholic-man and caring father.
Aliya [SPOILERS] 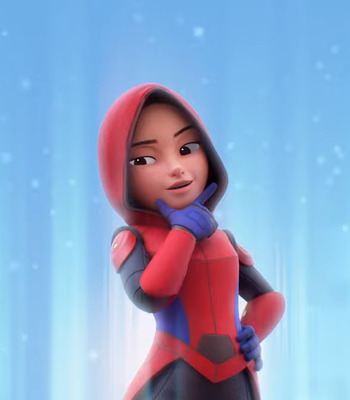