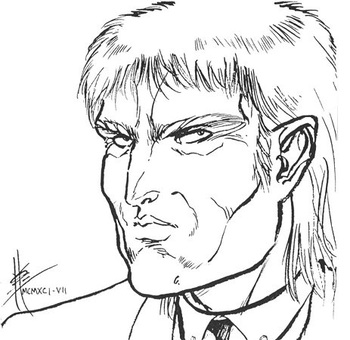 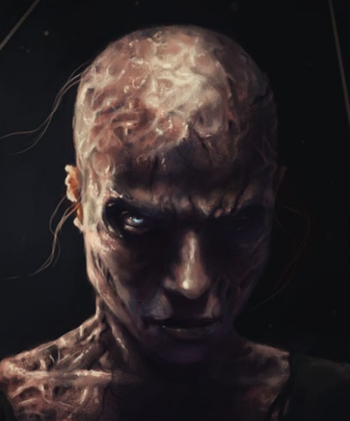 The (former) Prince of Chicago, Illinois. 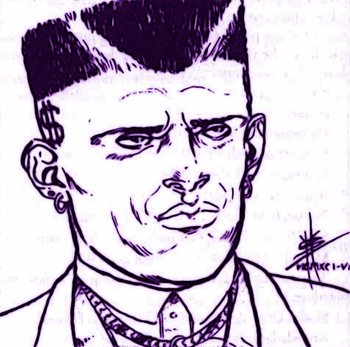 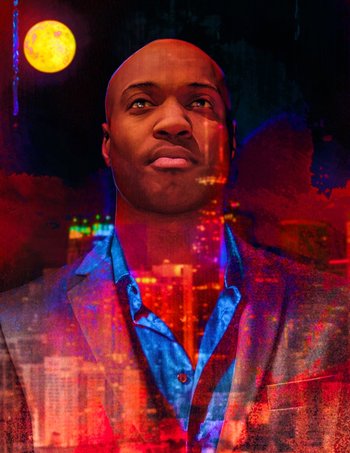 The current Prince of Chicago, Illinois. The former leader of the Chicago branch of the Bloods gang.

Thomas Ewell a.k.a Balthazar a.k.a "Sheriff" 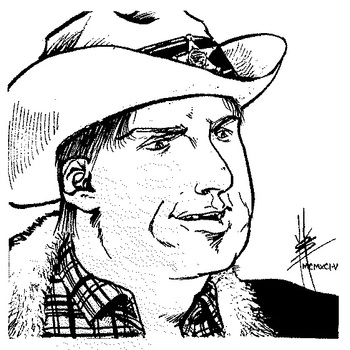 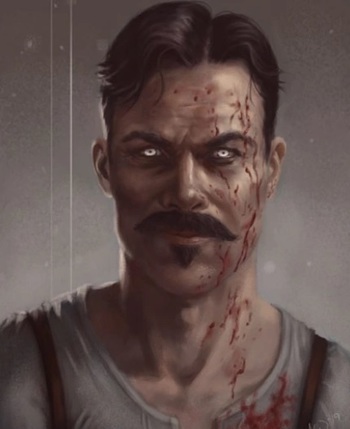 A former Confederate officer that was Embraced by the Prince of Ottawa. He later betrayed the Anarchs and became Sheriff to Prince Lodin. Recently, he lost his position as Sheriff to Damien due to his racism offending Kevin Jackson. 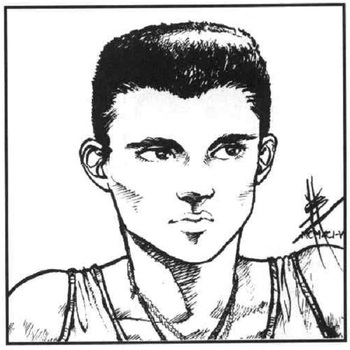 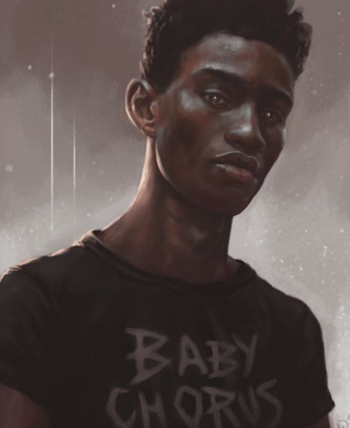 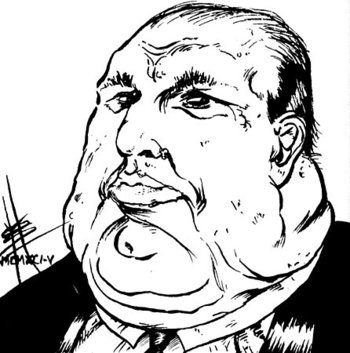 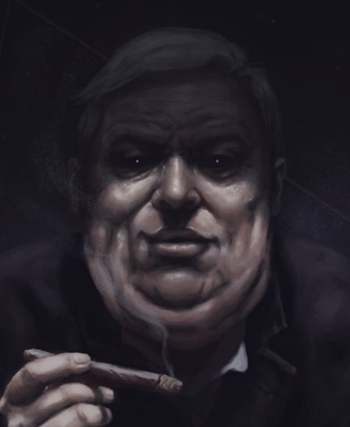 5th Edition
A grossly obese robber baron from the turn of the century.
Al Capone 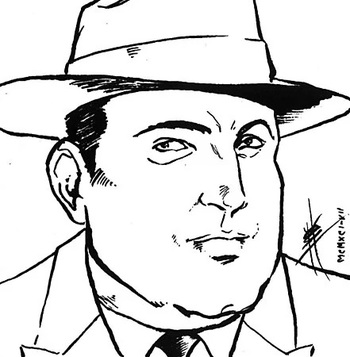 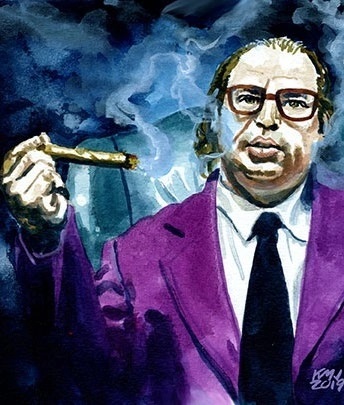 Yes, that Al Capone. He was turned into a vampire in Chicago and has since controlled its organized crime from behind the scenes. 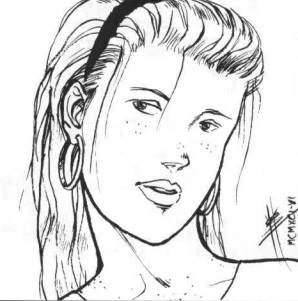 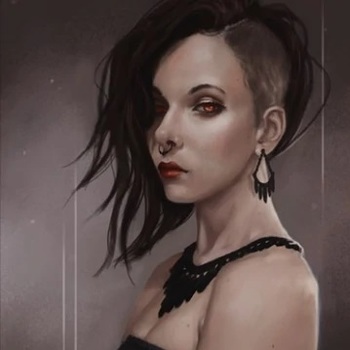 Anita Wainwright is a former Granola Girl involved with a Black Panther when she was badly beaten by the police then Embraced to save her life. She has since become Baron of East Chicago and an Anarch leader. 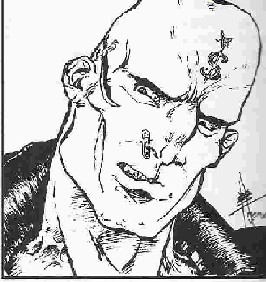 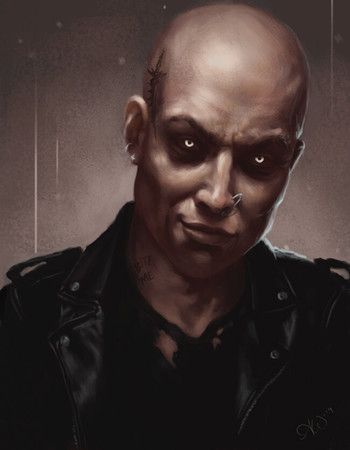 An iconic rabble-rousing Anarch and perpetual gadfly to the Camarilla. He has since risen to prominence in the Anarch Movement. 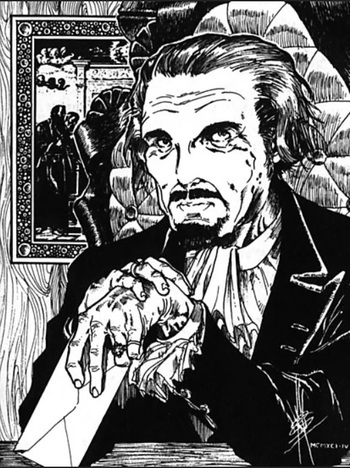 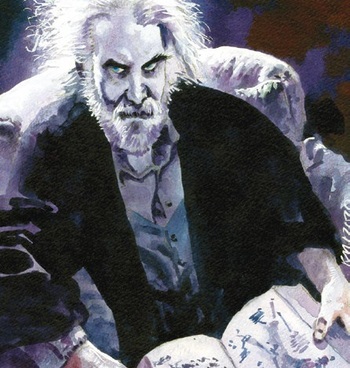 The Prince of Gary, Indiana. He is an insane and pathetic Kindred who has lost most (but not all) of his power. 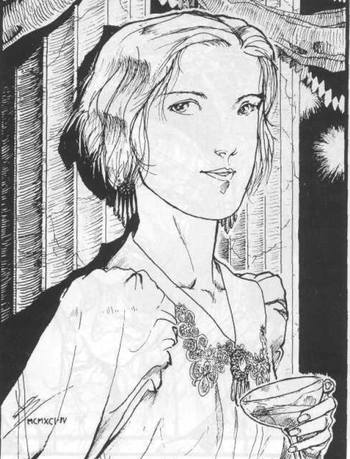 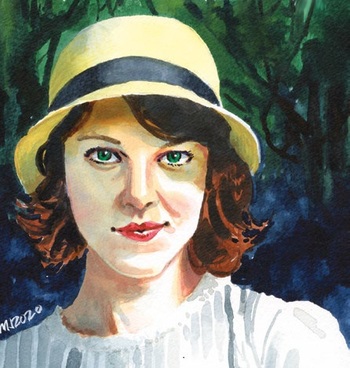 Modius' childe and brainwashed weapon. Becomes the second in command of Gary's Anarchs in 5th Edition. 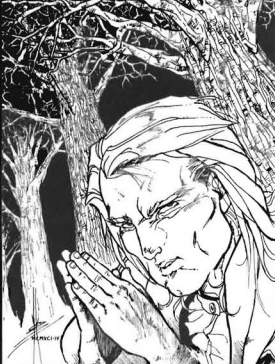 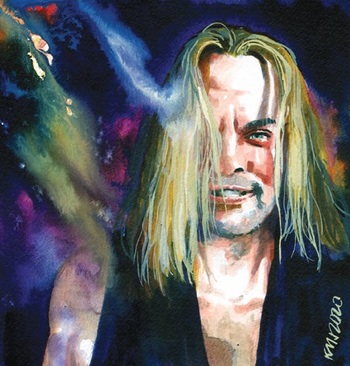 The leader of Chicago and Gary's Anarchs until his disappearance in 5th Edition. 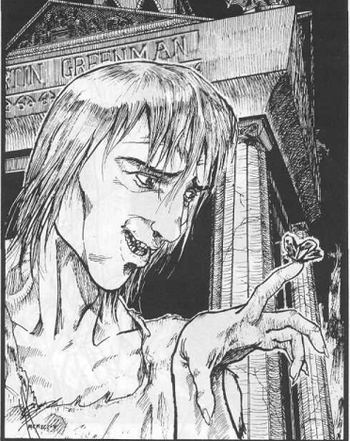 A mentally disabled Malkavian who lives in a cemetery. 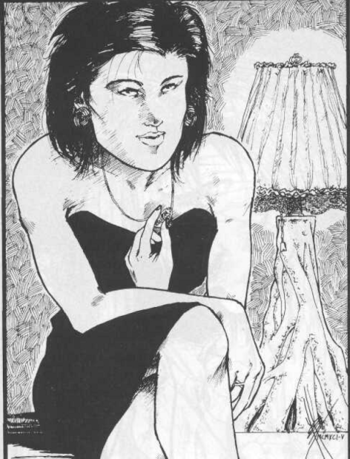 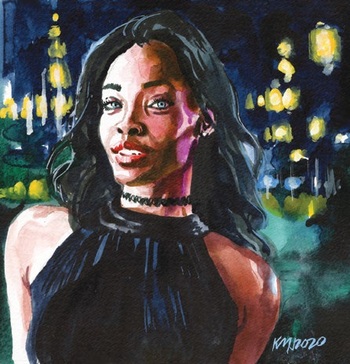 A newly Embraced Brujah who is struggling to make sense of her new world. Eventually, she rises to become Baron of Gary, Indiana. 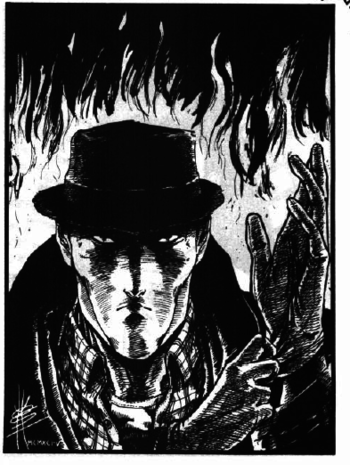 A Jesuit witch hunter that operates in Gary. 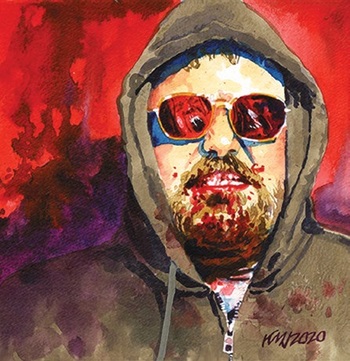