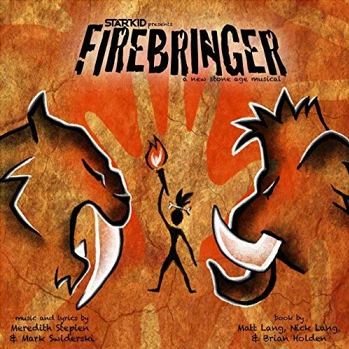 Team StarKid's tenth full-length stage musical, which was released online on January 1, 2017, having been performed in August of the previous year. This "Stone Age musical" is StarKid's first female-driven production; Meredith Stepien joins the usual writing team of the Lang Brothers and Brian Holden, and Julia Albain joins Nick Lang as director. The music was written by Meredith Stepien and Mark Swiderski.