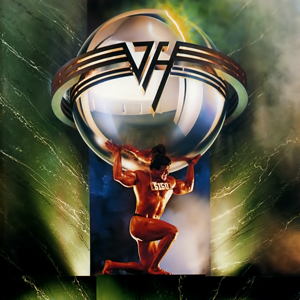 "If you saw Atlas, the giant who holds the world on his shoulders, what would you tell him?"
"I would tell him to ROCK!"
Advertisement:

A strong or superstrong character picks up an object that is obviously too bulky, if not also too heavy, for him to carry properly. This character holds the object in question between his head and the supporting shoulder. This is at least Older Than Steam, since the earliest atlas had Atlas in the Atlas Pose on the cover holding up the globe. The most famous incidence of this trope probably the Atlas statue in front of the Rockefeller Center in New York city.

Of course, in the original myth Atlas bore the weight of the heavens, not the world. The object he is holding is not a globe, but a celestial sphere.

Will often be adopted by a Load-Bearing Hero, though in their case they're more likely to be holding up the ceiling than the Heavens.

Bears minimal relation to Atlas Shrugged, though this pose is mentioned once and shows up on the cover of some editions.