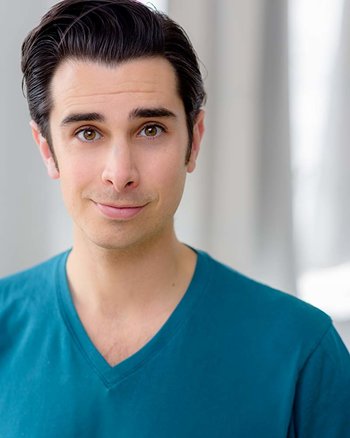 Joey Richter is one of the members of the group known as Team Starkid.

One of the founding members of Starkid spinoff sketch comedy troupe the Tin Can Brothers, along with Brian Rosenthal and Corey Lubowich. Has a Facebook page