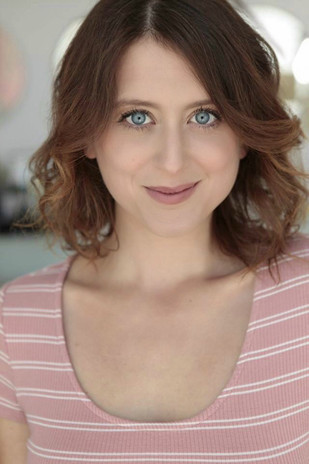 Jaime Lyn Beatty is one of the members of the group known as Team Starkid.

The only actor to have appeared in every Starkid production season (not counting Little White Lie, which is pre-Starkid). The only production she did not appear in was Ani, and that's because it was running in repertory with The Trail to Oregon!, which she did appear in.