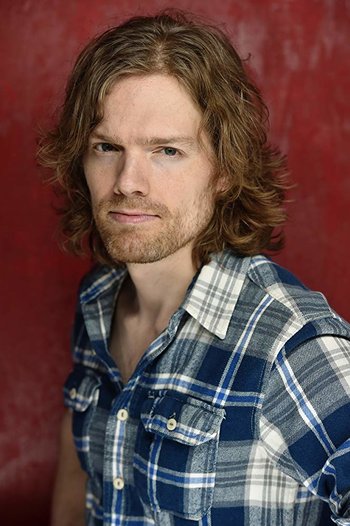 Jeff Blim is one of the members of the group known as Team Starkid.

An acquaintance of the StarKids during their years at Michigan that joined the group after college and has since become one of the troupe's lead actors and writers.