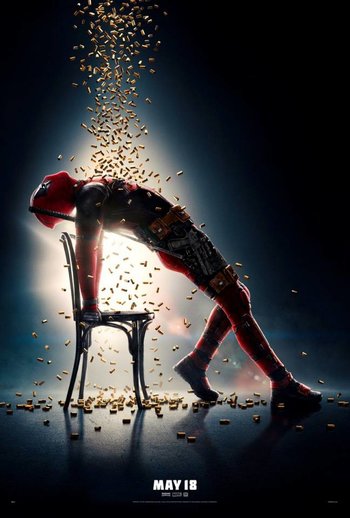 "He's a maniac, maniac on the floor. And he's killing like he's never killed before..."

Deadpool 2 and its related materials have numerous references to works by other creators.

Once Upon a Deadpool

Cable: Who Are You?
Deadpool: I'm Batman!