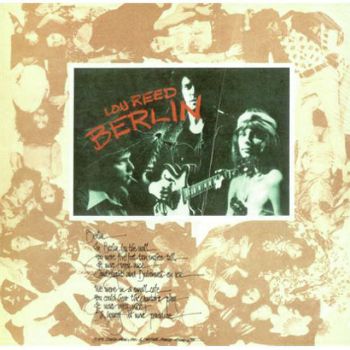 Caroline Says: "This is a masterpiece".
Advertisement:

Berlin is the third studio album by Lou Reed, released in 1973. It was produced by Bob Ezrin (Alice Cooper, KISS, Peter Gabriel, Pink Floyd). As the title suggests, it takes place in Berlin.

Not to be confused with the band Berlin (best known for their hit song "Take My Breath Away").