The Children of the Atom, mutants are individuals in the Marvel Universe who are born with an X-Gene that grants them superhuman abilities. Mutants mark the next step in human evolution, known as Homo Superior. 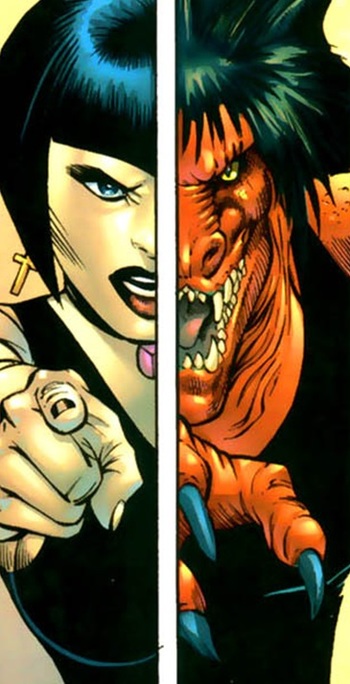 A lawyer with the Mutant Rights League, Vange is herself a mutant who can transform into a giant dragon-like creature. Evangeline used to be a successful prosecutor until others learned that she was a mutant. 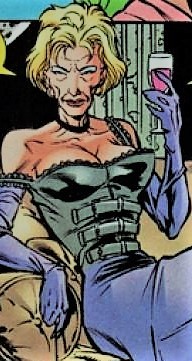 The very discreet daughter of the infamous Amanda Mueller aka the Black Womb. Born in 1950, she's also related to the Summers' Tangled Family Tree as the grandaunt of Christopher Summers. She was mostly seen in Gambit's solo series but also made cameos and brief appearances in the main series and other series. She's usually not that fond of interacting with other superheroes, unless she has to.
Gateway 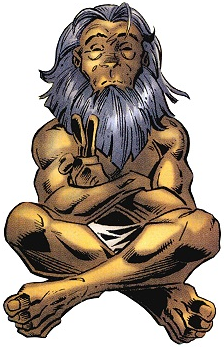 Gateway is a mutant who can create wormholes. He was forced into serving the Reavers, but was rescued by the X-Men, whom he has since aided many times. He is Shard's and Bishop's ancestor. He was murdered by Ultimaton while helping X-force.
Jumbo Carnation 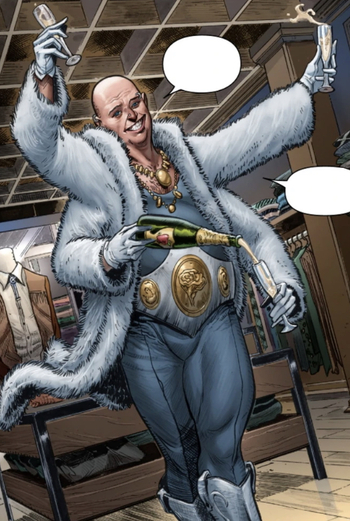 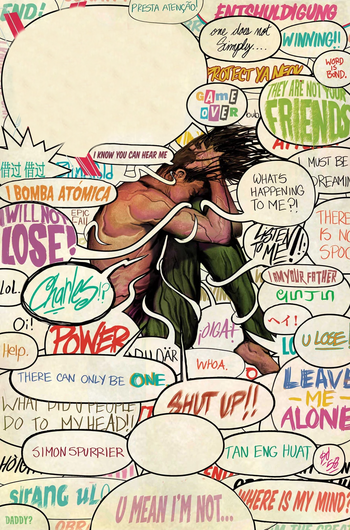 In 2017, Legion became the subject of an eponymous television series on FX, portrayed there by Dan Stevens. This version of the character is a bit different from his counterpart in the comics, most notably because his connection to Professor X —and the X-Men mythos at large— is unclear, only obliquely referenced to. His struggle with mental illness is also emphasized, and plays a major role in the series. 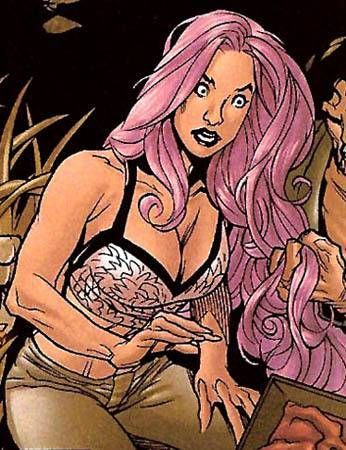 A exotic dancer living in New York City's Mutant Town. Lorelei had prehensile hair and was one of the handful of mutants to retain her powers after M-Day. Like most surviving mutants she sought the protection of the X-Men and became a resident of Utopia. 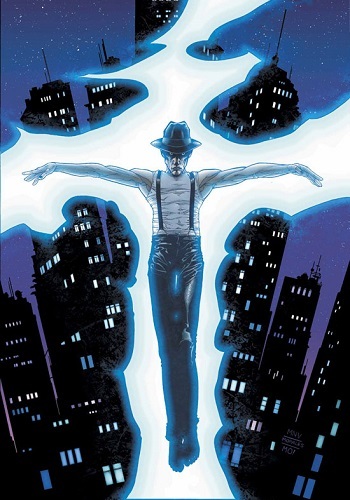 A Omega-level mutant who can manipulate subatomic particles. He resides in New York City's Mutant Town, where he tries to keep a low-profile but frequently ends up dealing with dangerous situations. Absolon retained his powers after M-Day and joined many of the 198 on the grounds of the Xavier school, but he was murdered due to the manipulations of Johnny Dee and General Lazer, who viewed him as one of the greatest remaining mutant threats. 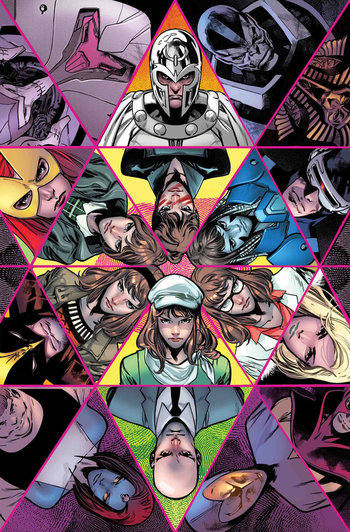 As a major supporting character to the X-Men mythos, Moira has appeared frequently in other media. She was most notably portrayed by Rose Byrne in the X-Men Film Series, appearing in First Class and Apocalypse; this version of the character is a CIA agent rather than a geneticist. Olivia Williams previously portrayed Moira in X-Men: The Last Stand, wherein she resembled her comic book counterpart more closely. Moira also appeared in episodes of the animated series, as well as various video games including X-Men Legends. Due to the all of these adaptations preceding Jonathan Hickman's X-Men run, she is portrayed as a human in every single one. 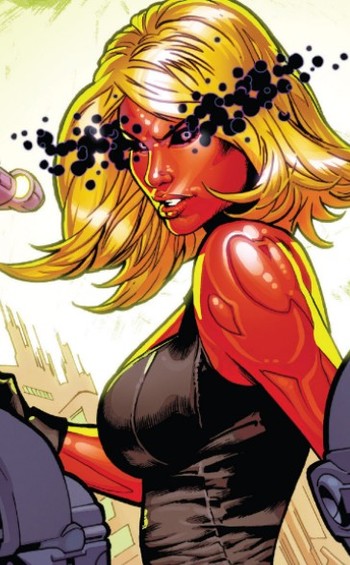 A daughter of Scott Summers and Emma Frost from the same future Bishop comes from, and member of the Summers Rebellion. Notable for her ruby quartz skin.

A young mutant with extremely unstable powers fueled by death, she was encountered by the X-Men who reluctantly entrusted her to the care of Mr. Sinister. She spent some time as Sinister's assistant, using her powers as a kind of bloodhound in his service, before tiring of this and fleeing. By sheer chance she crossed paths with the X-Man, Nate Grey, while fleeing Sinister's Marauders, and after being saved by him the two became close. Sadly this was not to last as Threnody ran afoul of the unstable Madelyne Pryor, but while her powers proved capable of conquering death itself conquering her status as C-List Fodder was another matter. After severing her ties with Nate for good she disappeared for many years, and after a brief alliance with Deadpool she is yet again MIA.
Tran Coy Manh 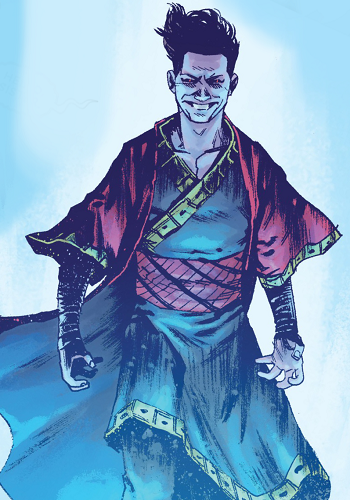 The twin brother of New Mutant Karma, Tran shared the same power as his sister to possess the minds of others. He told his uncle Nguyen Ngoc Coy of his ability and went to work for him in a criminal empire based out of New York City.