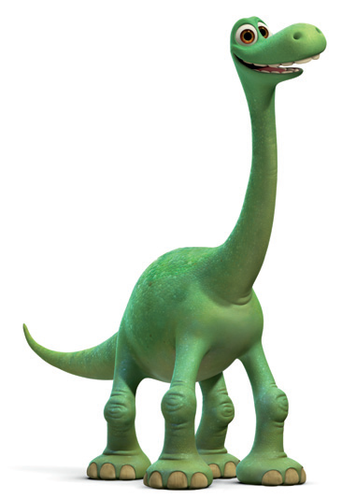 The youngest of the Apatosaurus family and the protagonist. 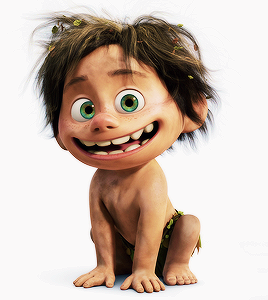 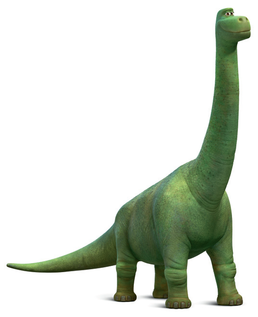 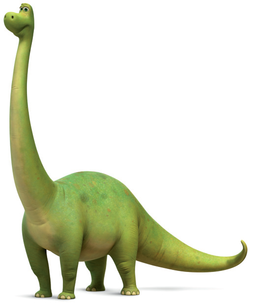 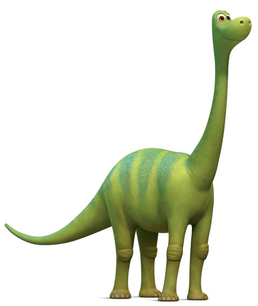 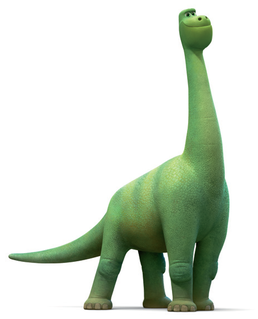 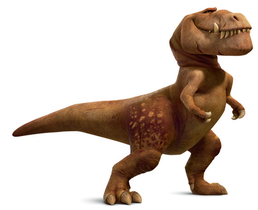 A Tyrannosaurus who runs a "ranch" filled with prehistoric longhorns. 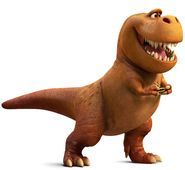 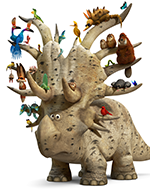 A Styracosaurus who lives in the forest, with small animals perched on his horns. 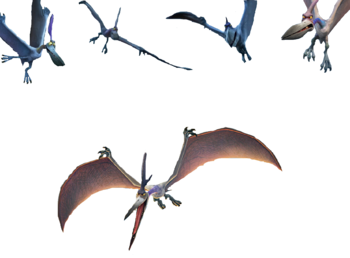 A flock of hunter-scavenger pterosaurs led by Thunderclap.

A pack of Velociraptors who seek and prey on Butch's prized herd of longhorns. 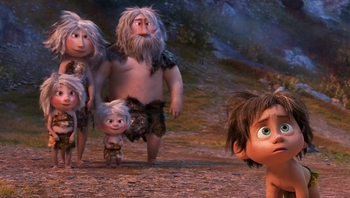 A family of four that adopt Spot at the end.