Tropes applying to the characters appearing in the 2017 American Netflix adaptation of the series. 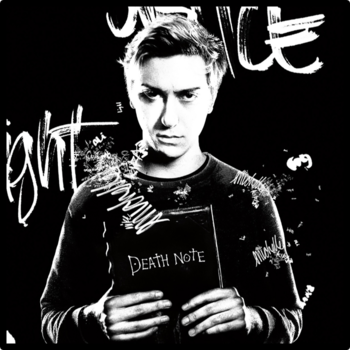 "All the people that make life miserable, make life dangerous... what if we could change things?"
Portrayed by: Nat Wolff
Light: Look at those people.
Mia: They're a bunch of sheep.
Light: No, they're not. They're looking for someone who's not gonna let them down the ways cops do and politicians.
Mia: And that's why they have you.

The main protagonist of the movie, but not the hero.

Light Turner is a young man who comes across the Death Note, and decides to use it to kill criminals and change the world. 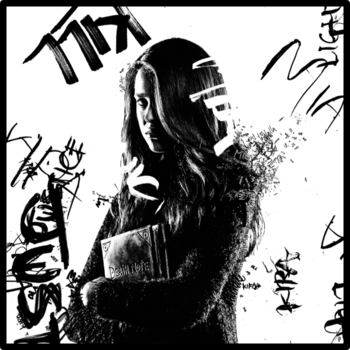 "We could change the world."
Portrayed by: Margaret Qualley

A cheerleader who admires Kira and becomes Light's right-hand woman. 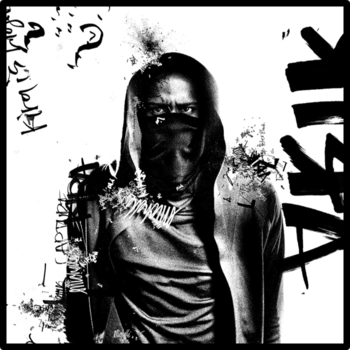 "You're the one who flew into the sun. I'm just here to make sure you actually burn."
Portrayed by: Lakeith Stanfield
"The individual known as Kira, as I'm sure you're aware, has taken credit for over 400 deaths. While we don't know how he kills his victims, we do know how he chooses them. Prior to these deaths, all of the victims have had their identities released to the media. This would suggest that Kira is not some omnipotent force. He's a person, like you or me. He is also a coward. A child wielding power he does not understand, mistakenly believing that in doing so, he's at no risk to himself. He's wrong. Kira, if you're watching this, know that I am coming for you. Unless, of course, you'd like to kill me now."

The antagonist of the movie, but not the villain.

L is the world's greatest detective, and an enigmatic force set out to bring an end Kira's reign of terror.

L's guardian/butler/servant that contacts the police on his behalf.

James Turner
Portrayed by: Shea Whigham
"How does Kira get to decide who lives and dies? Who's guilty, and innocent? Is there a complaint department if I don't like one of Kira's decisions — or would complaining just get me put on Kira's list?"

Light's father and the police chief. 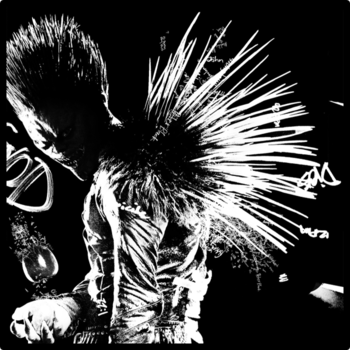 "Shall we begin?"
Portrayed by: Jason Liles
Voiced by: Willem Dafoe
"Ohhh yes! A dream! I like that. Dreams are places you can have fun, right? It's all in your mind, so why not enjoy it?"

Light's Shinigami sidekick who drops the Death Note into the human world because he was bored.