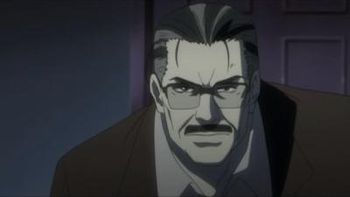 Light's father and the police chief initially in charge of the Kira investigation team operating under L. When L begins to suspect Light of being Kira, Soichiro is unwilling to believe his son would be capable of such a thing. He was originally envisioned as an "honest police officer with a strong sense of justice" so that the reader "would have to feel sorry for everything he has to go through", and according to the writer, he is the only truly "pure" character. Over the course of the series, he changes visibly by losing weight and aging poorly, particularly during his and Light's confinement.

After L's death, he is sent to retrieve the Death Note stolen by Mello by obtaining Shinigami Eyes and infiltrating Mello's hideout. He retrieves the notebook and learns Mello's real name by looking at him face to face through the Eyes, but is unable to kill him, and as he argues with Mello he is repeatedly shot by one of Mello's men that he assumed was dead, and is afterwards buried in rubble from an explosion set off by Mello. Because Light had given up ownership of his Death Note, making his lifespan visible above his head, Soichiro dies believing that Light is not Kira, thus maintaining the Shinigami proverb that humans possessed by Shinigami meet misfortune but- as observed by Ryuk- subverting the other one that maintains they die in misery.

However, in the movie he is alive and present when Light is revealed as Kira - even holding him in his arms as he dies - but keeps his identity secret from his family. 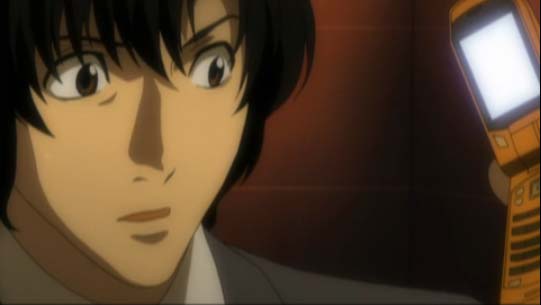 The youngest and most inexperienced member of the Japanese Task Force, Matsuda was Soichiro Yagami's protege before the series started and is the only member of the force to both consistently believe in Light's innocence and even show some sympathy towards Kira's cause. Unlike his teammates, he prefers not to do things 'by the book', instead taking risks -which is often heavily criticized by his colleagues.

Along with Mogi, he is the only member of the Japanese Task Force to see the Kira case through from start to finish, with no breaks: Light joined late; Ukita, Soichiro, L, Watari, Wedy and Aiber die; and Ide and Aizawa both quit briefly.

Besides Near and a few of the other task force members, Matsuda is one of the few characters that survives the events of the anime/manga. The manga epilogue shows that he continues to work as a member of the police, but he still does not wish to believe that Light was Kira, and suspects that Near was involved in Mikami's death. 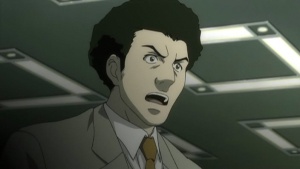 Another member of the Japanese task force and eventually head of the NPA. He quits for a while when he wants to put his family first, but he eventually comes back. He's basically the smartest of the non-geniuses (Light, L, Near, Mello, etc.) and after L's death, he takes up the charge as the member of the Task Force most suspicious of Light. 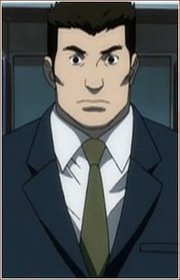 A member of the Kira Taskforce. He and Matsuda are the only two task force members who see the case through to the end with no breaks, and is one of the few survivors in the series. 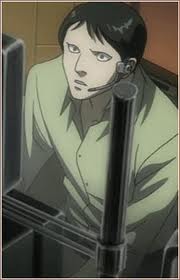 Another member of the Kira Taskforce. He leaves early on and later returns for the third major story arc. Along with a few other people he survives the events of the series. 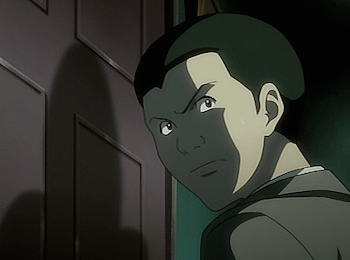 Another member of the Kira Taskforce. He rushes headfirst into battle during the second Kira's stunt at Sakura TV, where he is suddenly killed outside the station. This leads L and the task force to suspect that there's another Kira who can kill with just a face. 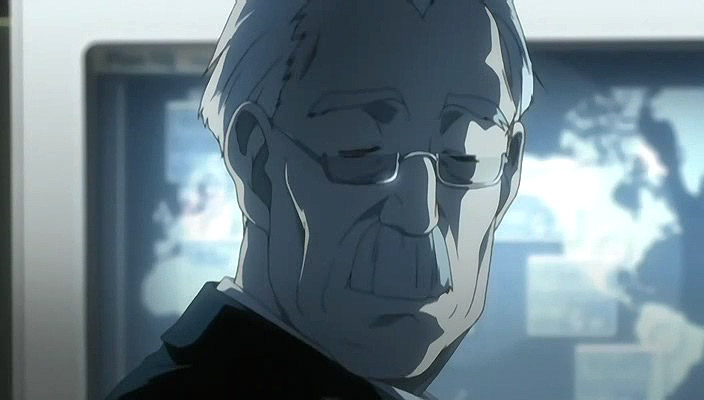 L's guardian/butler/servant that contacts the police organizations of the world on his behalf. He is killed along with L by Rem. Real name is Quillsh Wammy. 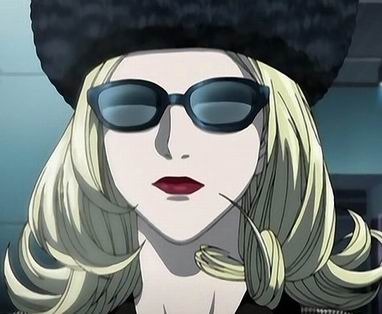 A thief L hires to assist in infiltrating Yotsuba. Her real name is Mary Kenwood. 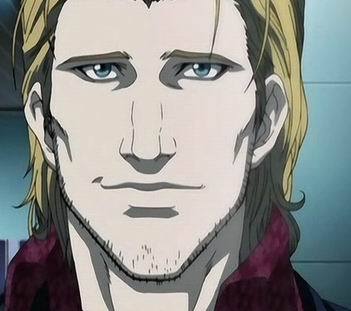 A Con Man L hires to assist in infiltrating Yotsuba.