Is This a Joke? 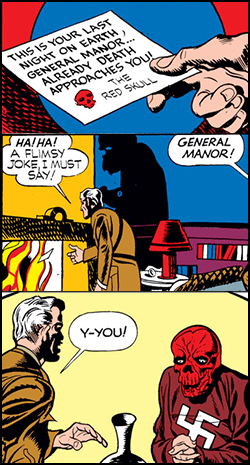 A rabbi, a pirate, and a horse walk into a bar and the bartender says, "What is this, some kind of joke?"
Advertisement:

Many a strange thing is happening in Normaltown, USA and the Weirdness Censor isn't working at 100% efficiency today, so someone will suggest that the events are "Some kind of joke," despite how overly elaborate and complicated measures would have to be taken in order to produce such phenomenon for the sake of a laugh. They're hoping it's a Candid Camera Prank.

Compare to Some Nutty Publicity Stunt, which is somewhat similar, but involves effects too widespread, elaborate, or large to be considered just a joke aimed at one person or a small group. See also You Have GOT to Be Kidding Me!.

Also a Stock Phrase used when someone does not want to believe that some bad news is true. It's almost never a joke.