Characters in the Death Wish films: 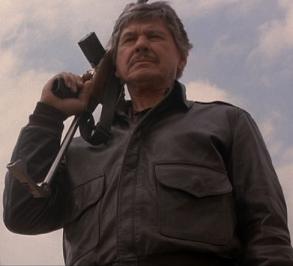 An architect and Korean War veteran from New York who started killing criminals after his wife and daughter were attacked inside his own apartment. He started his vigilante career by killing small-time bad guys (muggers, rapists etc.), moved to street gangs and by the end of the series takes on heavily armed mafiosos.

A detective who investigates Kersey's killings. 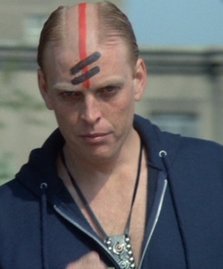 The leader of the unnamed street gang in the third movie. 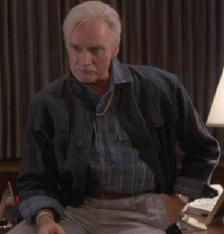 The person who hires Paul Kersey in the fourth film to take down the major drug rings in Los Angeles. He is actually an ambitious drug dealer under the identity of an absentee news magazine mogul, who seeks to take over the local drug businesses by tricking Paul to do the dirty work for him. 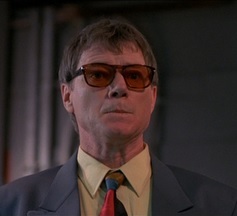 A mobster in the fifth movie, who brings Paul Kersey back into the vigilante game by killing his new wife-to-be.