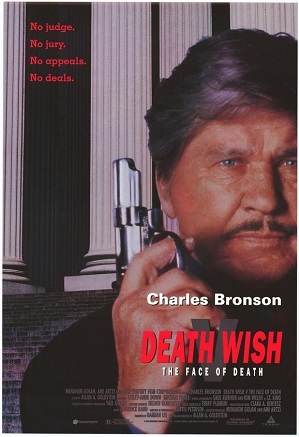 Kersey returns to New York again, this time planning to settle down with a new girlfriend. But the girlfriend is involved in a mob case involving her ex-husband, a vicious mobster against whom the police want her to testify. When the mobster's goons disfigure her in a bid to keep her from testifying, Paul is warned by the cops not to return to his vigilante ways. But things go straight to hell when the girlfriend is gunned down, the mobster is "cleared" of all charges, and the girlfriend's daughter is kidnapped despite Kersey's best efforts to protect her, and Kersey must take the law into his own hands one more time for a final showdown.