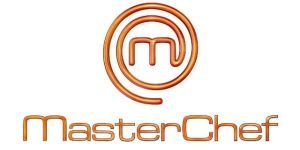 Cooking doesn't get tougher than this!
Advertisement:

A cooking-themed reality show that has different formats in different countries. In Britain (1990–2001, 2005–), three to six people compete per episode and one of them goes through to the next round at the end. In Australia, New Zealand, United States of America, Canada, South Africa, Peru, Chile, Spain and Argentina (and many other countries), the format is a standard Reality Television show, with people leaving each episode and the contestants being whittled down to one over time. The series also have spawned multiple spin-offs, including MasterChef Junior, MasterChef: The Professionals, and so on.

Not to be confused with Master Chief.

Note: the Australian version of the show has its own page, as does the Canadian version.