WARNING: Unmarked spoilers ahead, please self-advise. Based on how the work is choreographed, various tropes here contain major plot spoilers! 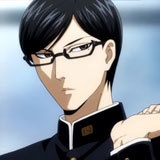 The titular character, a Gakubun High School first year student. Despite being new to the school, in one year he has gained the attention of the whole student body due to how amazingly cool he is. He is intelligent, good-looking, stylish, and most of all, does everything flawlessly with a touch of flair. The story revolves around his seemingly ordinary school life, which is, to others, a life brimming with coolness. 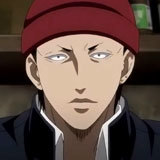 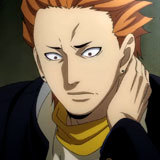 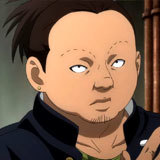 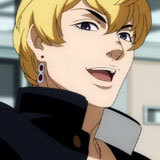 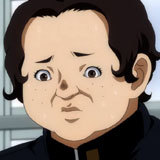 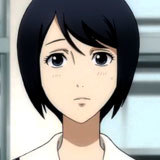 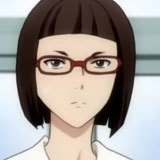 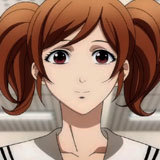 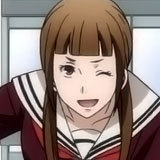 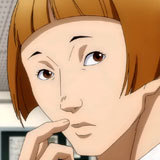 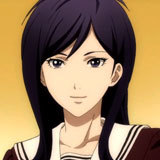 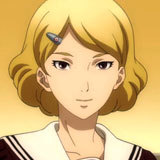 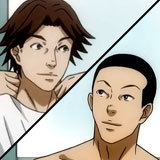 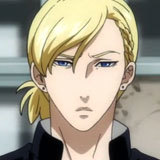 Gakubun High School's second-year delinquent leader. Charismatic and cool-headed, he goes by the code name "8823," and is named "The Charisma Delinquent" of his school. 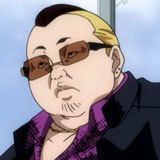 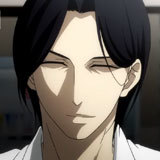 Gakubun High School's third year senior who's well in his adulthood due to years of nonqualification to graduate, and is the most dangerous of delinquents.

Teachers, Parents, and Others 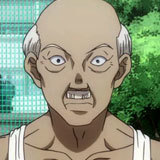 Class 1-2's homeroom teacher. Despite his old age, he is very outspoken, and was implied to be adventurous since his youth. 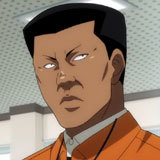 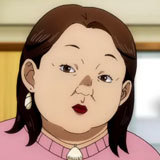 Mother of Yoshinobu Kubota, who developed a crush on Sakamoto. 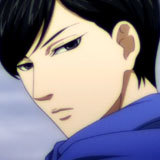 A Korean actor who Shigemi Kubota idolize, he stars in a Korean drama series called "Prism of Winter."