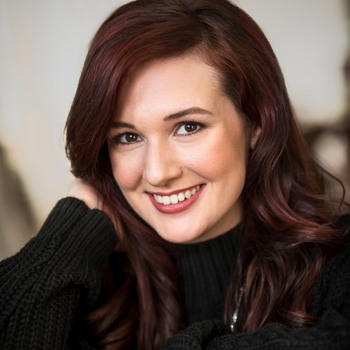 Katelyn Barr (born March 17, 1992 in North Carolina) is an actress and writer for both Funimation and Sentai Filmworks, known for Cross Ange: Rondo of Angel and Dragon (2014), Date A Live, and Amagi Brilliant Park. She usually voices a wide range of roles from a mature woman to a Token Mini-Moe.

No relation to both Roseanne Barr and Kathleen Barr.