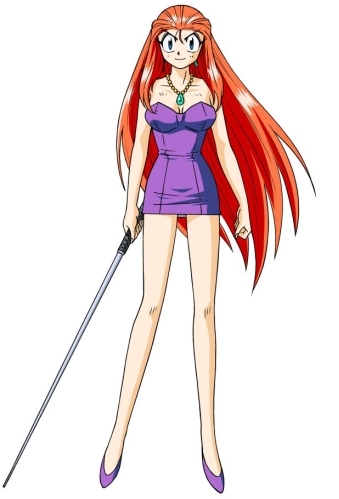 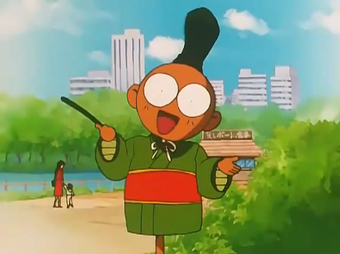 Mikami's device that spins around and points in the direction of spiritual energy. 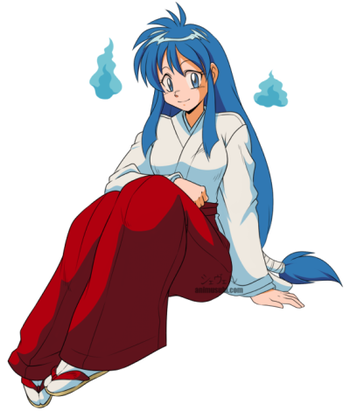 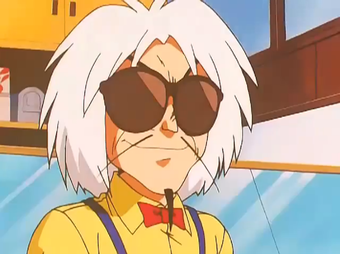 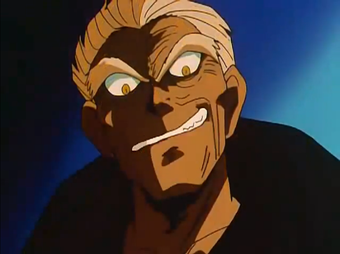 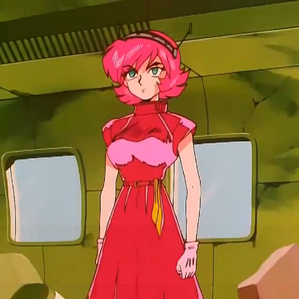 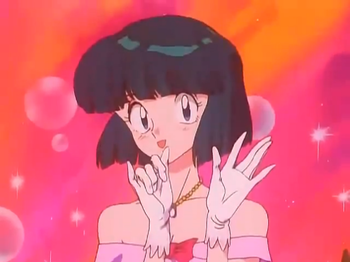 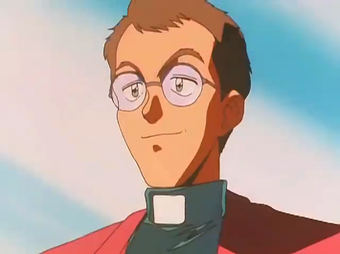 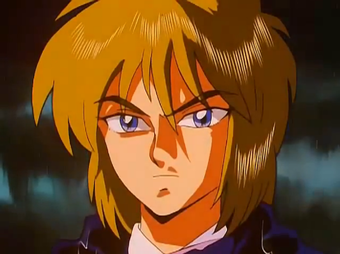 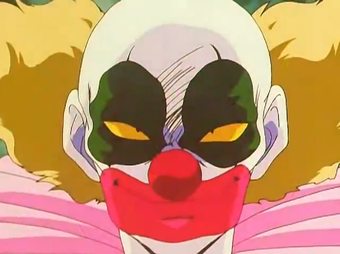 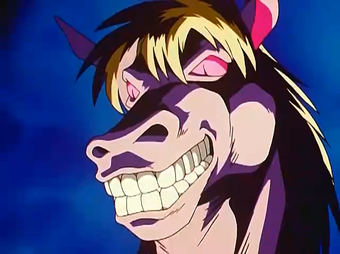 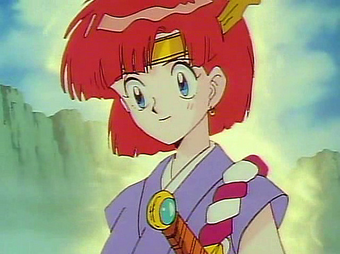 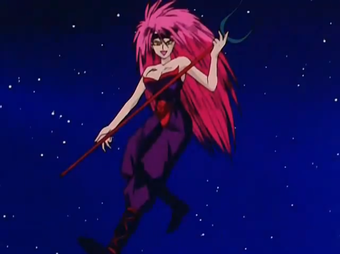 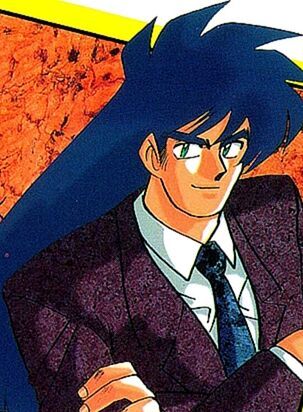