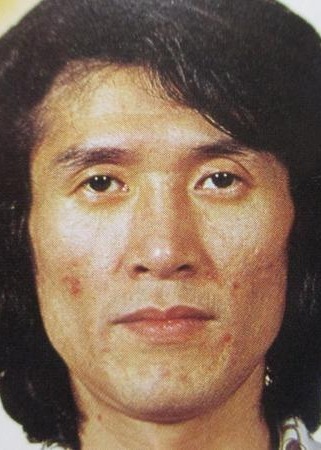 Kazuyuki Sogabe was a Japanese voice actor, who started his career in The '70s. He retired from voice acting in 2000 after noticing that his voice had strained, but remained as a live-action actor and musician until his death of esophagel cancer in 2006. After his retirement and then his death, actors like Tetsu Inada, Ryōtarō Okiayu and Akio Nojima took over his roles.

His voice tended to be suited for psychotic villains or even affable ones. Still, he could also play plainly ruthless and sane villains like Kunzite and Gemini Saga, or some funny characters such as Hurricane Polymar and Suzuki.

He was the guitar player of the seiyuu band Slapstick, born from some inner jokes and drunk talks with other voice actors. The other members were Sogabe's friends and fellow seiyuu Toshio Furukawa and Tōru Furuya.