open/close all folders
The Priors 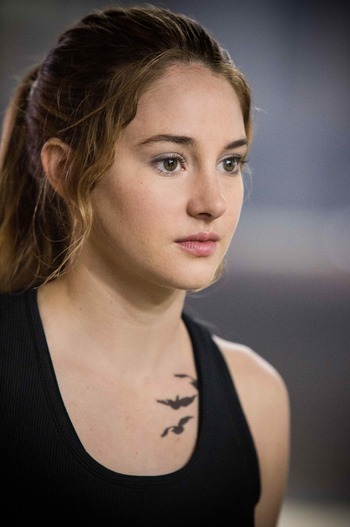 The trilogy's heroine, Beatrice was born in Abnegation, one of the five factions and the one dedicated to the virtue of selflessness, and always felt overshadowed by her selfless brother and parents. Luckily for her, at the age of sixteen, everyone is given the option to switch faction. A day before the big ceremony, though, everyone must take a test to find out which faction they belong in. There Beatrice learns that she is Divergent, meaning that she is not suited to one particular faction but rather three very different ones — her own, Erudite, and Dauntless. In a rush of impulsiveness, Beatrice chooses Dauntless.

In the highly competitive initiation that follows, Beatrice (or now Tris) must undergo numerous tests of bravery. Along the way she meets a lot of new friends, a lot of new enemies, and sparks a romance with the mysterious and elusive Four. 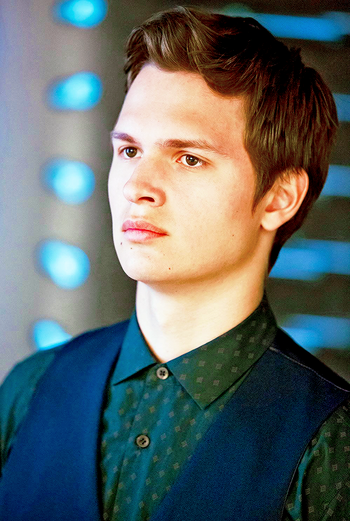 Tris's elder brother, whom she resents slightly but still loves. He transfers to Erudite but later leaves them prior to their attack on the Abnegation. His defection was fake, as he was really working as a spy for Jeanine.

Natalie and Andrew Prior 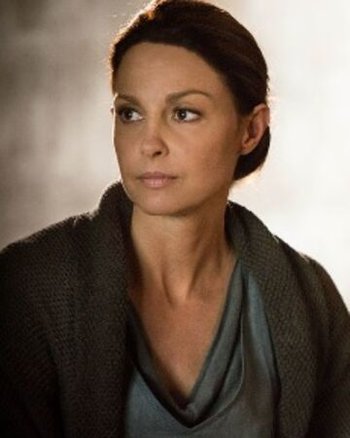 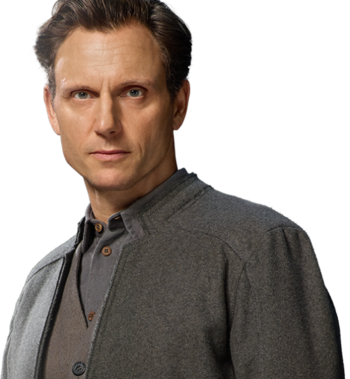 Andrew
Tris's parents, who are killed in Erudite's attack on Abnegation. 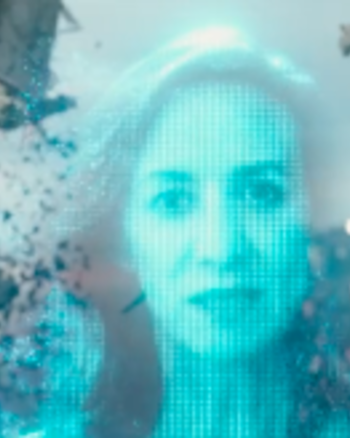 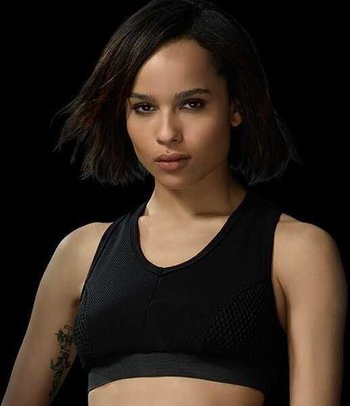 Tris's best friend in Dauntless, she transferred from Candor. 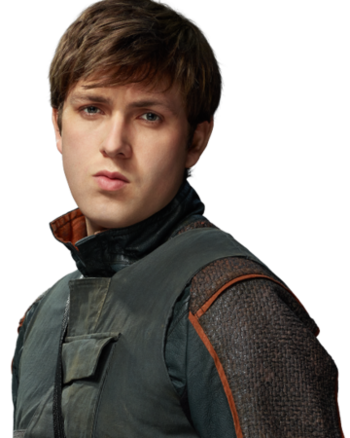 A friend of Tris's in Dauntless who is kind-hearted, though weak and quite emotionally volatile. He quickly goes from having a crush on Tris to feeling intimidated by her success in the 2nd stage and thus agrees to participate in a plan to murder Tris. When she doesn't forgive him for trying to kill her, he throws himself into the chasm. 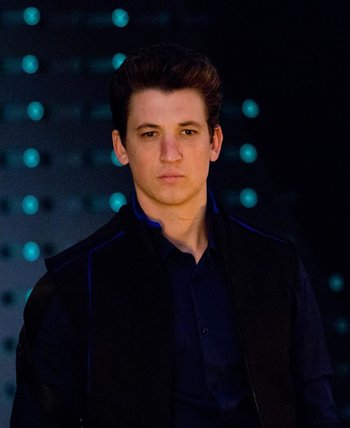 An enemy of Tris's in Dauntless. Described as being "pure evil". And how. 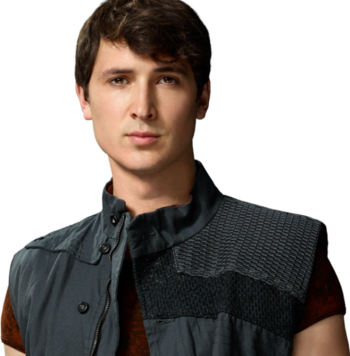 One of Tris's friends in Dauntless and eventually Christina's boyfriend. Towards the end of the novel, he runs into Tris while under Mind Control and she is required to shoot him. 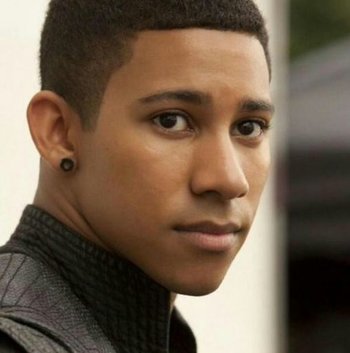 A Dauntless-born initiate who eventually befriends Tris. May or may not harbor romantic feelings for her. 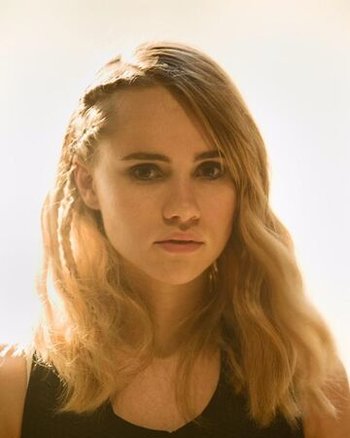 A friend of Uriah's and Lynn's, and eventually Tris's. She has purple hair. 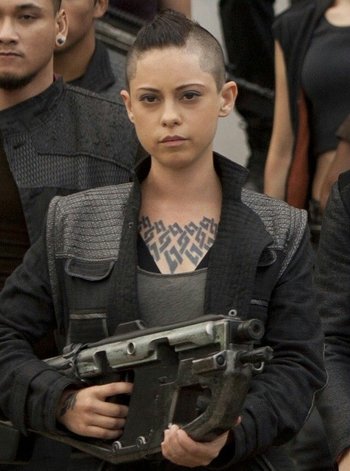 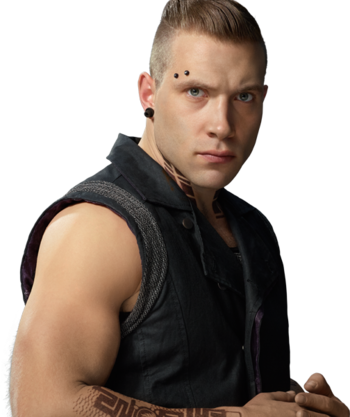 The youngest of the Dauntless leaders who was in the same initiate class as Four. He was originally from Erudite and is plotting to destroy Beatrice's home faction. 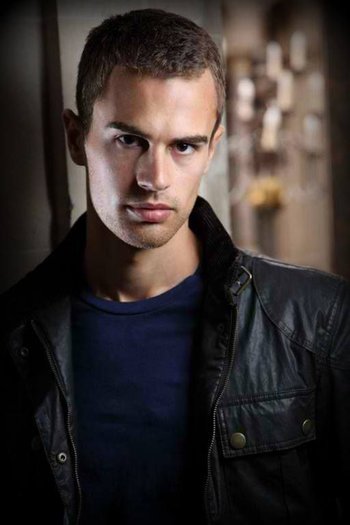 Tris's main love interest, an eighteen-year-old Dauntless boy and instructor. We learn later that he originally transferred from Abnegation and was subject to being beaten with a belt by his father as a child, which is the main reason he transferred. 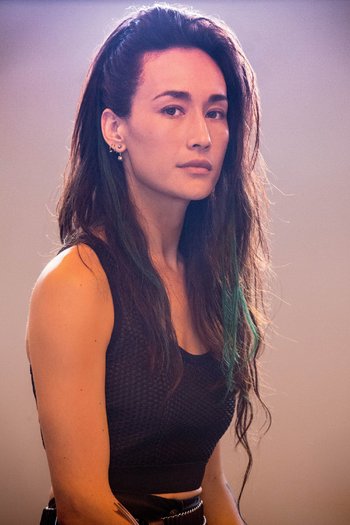 Dauntless tattoo artist and later Dauntless leader. Was the one who originally tested and discovered that Tris is divergent.

Another Dauntless Instructor who teaches the Dauntless-born initiates.
Erudite 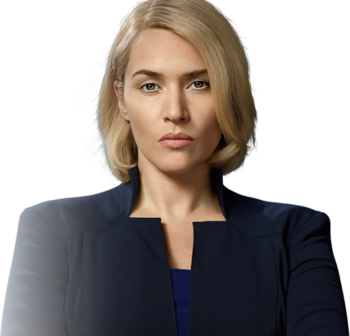 The series' Big Bad and the leader of Erudite, the rival of Tris's old faction. She believes that the Abnegation, despite enforcing The Evils of Free Will, hoard food and plan to take over the other factions.

Older sister to Will and member of the Erudite who switches sides.

A member of Erudite who rebels against Jeannie with Cara.

A pre-teen Erudite member who works with Cara and Fernando. 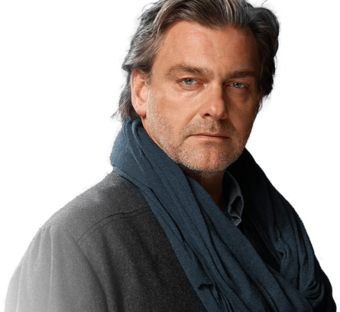 Leader of Abnegation and father of Tobias. Also Divergent. 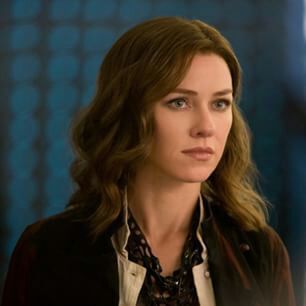 Defacto leader of the factionless and mother of Tobias. Was presumed dead due to childbirth. 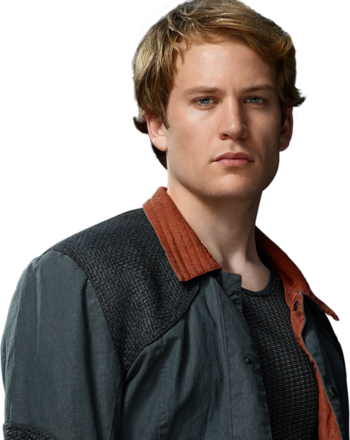 A former Dauntless trainee. Dropped out after losing his eye to an attack by Peter. Later becomes a major player in the factionless. 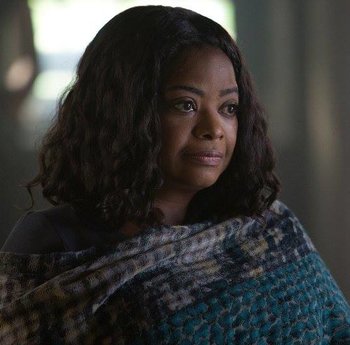 Representative of Amity and longtime friend of Marcus Eaton. Becomes a major player in Insurgent, and particularly in the final novel, where she leads the Allegiant and brokers peace between them and the Factionless.

The head of Candor.

The Eaton's neighbors, and quasi-friends.

Fully known as The Bureau For Genetic Welfare, supported by the Fallen States of America. It is the organization responsible for the walling off of Chicago and has been in existence for at least eight generations after the Purity War that killed half the population. 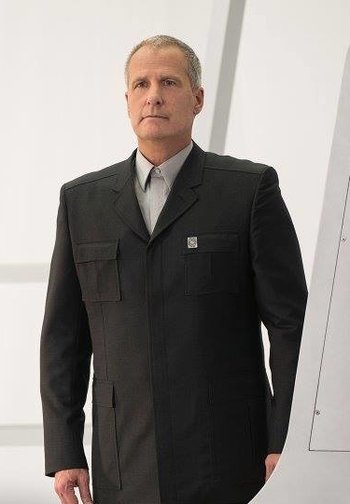 The head of the Bureau outside Chicago. 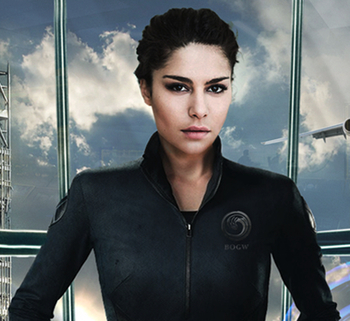 A member of the Bureau and one of the GDs. She wanted to rebel against the Bureau because of their discrimination against "Genetically Damaged" people like her, but ultimately fails. 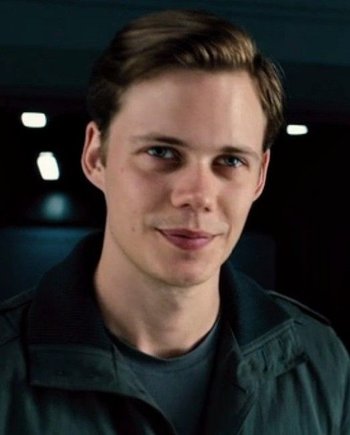 A scientist in the Bureau and a GP friend to Tris and Nita.

Former Dauntless instructor who now works for the Bureau. Is Divergent. Was Four and Eric's instructor during initiation.