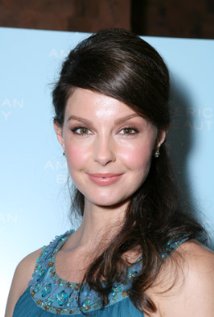 She grew up in a family of successful performing artists. Her mother, Naomi, and older half-sister, Wynonna, were part of the musical duo The Judds. While she is best known for an ongoing acting career spanning more than two decades, Ashley has increasingly become involved in global humanitarian efforts and political activism.