As a Character Sheet, spoilers will be below. 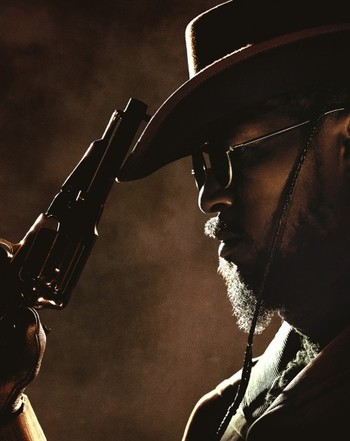 A slave previously owned by Old Man Carrucan, he is freed by Dr King Schulz and sets out to find his wife Broomhilda. 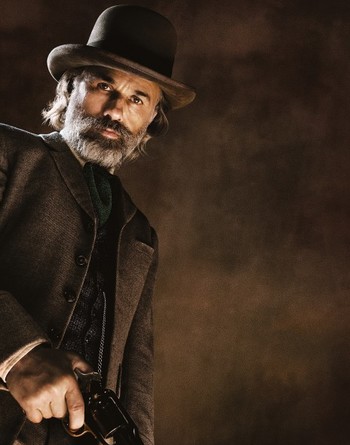 An eccentric German Bounty Hunter and former dentist who frees Django to aid him in the pursuit of the Brittle Brothers. 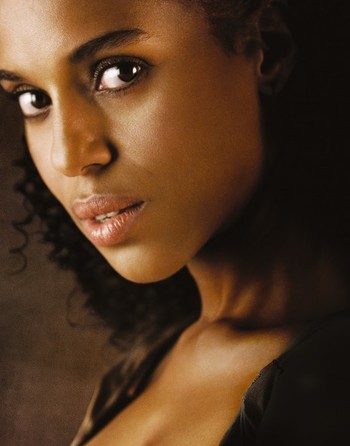 Django's wife, who was sold by the Brittle Brothers, on Old Man Carrucan's instructions, to Calvin J. Candie.

Candyland is a plantation in Chickasaw County, Mississippi run by Calvin J. Candie and his head house slave, Stephen. The following characters are affiliated with Candyland and are antagonists of the film unless otherwise noted. 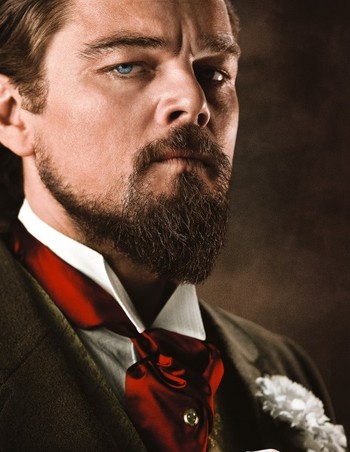 The sadistic and charismatic owner of Candyland. 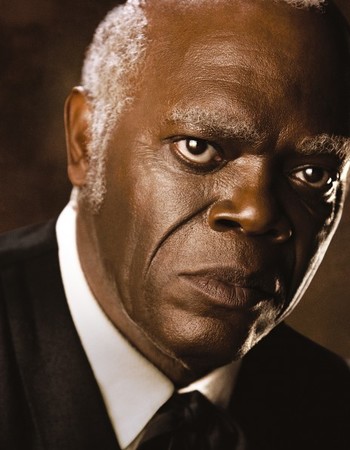 Calvin Candie's old head house slave and close friend, he enjoys the power he has over the other slaves. 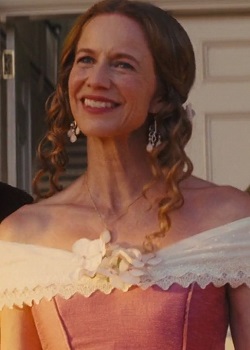 The sister of Calvin Candie. 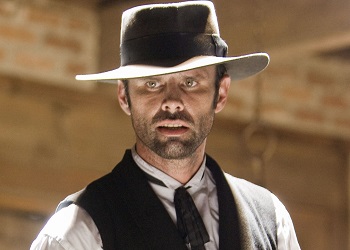 One of Candie's most trusted hands. While not very bright, he is very ruthless. 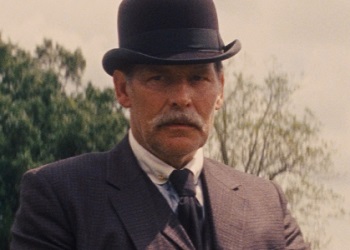 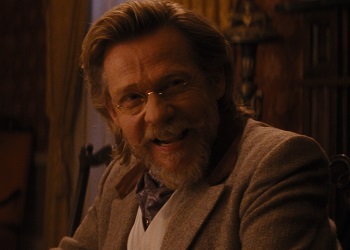 A house slave that serves as Stephen's second. 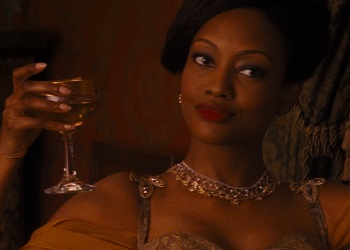 A slave in the Cleopatra Club. 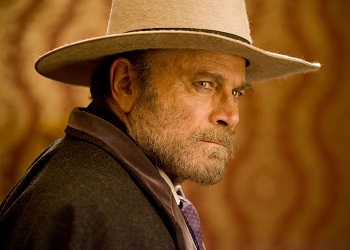 A member of the Cleopatra Club involved in mandingo fights. 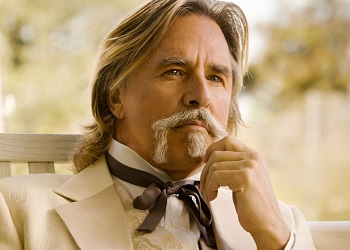 A plantation owner and slaver and the current employer of the Brittle Brothers. 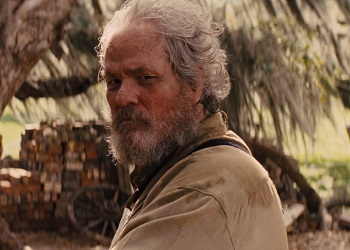 The oldest Brittle brother, and seemingly their leader.

A U.S. Marshal based at the town of Daughtrey.

The Sheriff of Daughtrey. 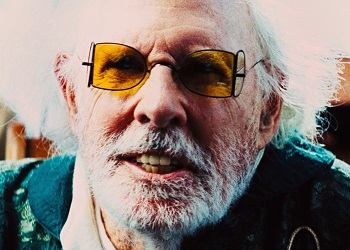 "You got sand, Django. Boy's got sand...I got no use for a nigger with sand."
Played By: Bruce Dern
Voiced By: Ariel Abadi [Sony dub], Miguel Ángel Ghigliazza [Starz dub] (Latin American Spanish)

One of Django's former owners, who sold Django and Broomhilda seperately.

Smitty Becall
One of Schultz bounty hunting victims, who killed multiple people during a robbery, and is therefore wanted. He is technically never seen onscreen, but his crimes are still discussed.
Speck Brothers

Played By: Quentin Tarantino (Frankie), John Jarratt (Floyd), Michael Parks
Australian miners who exploit slave labor. Stephen sells Django to them to get him out of the way.