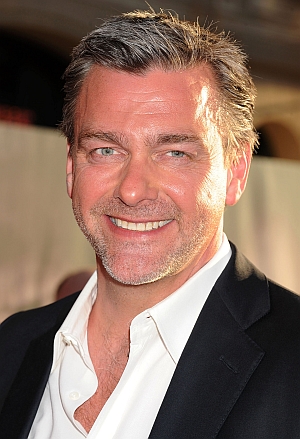 George Raymond "Ray" Stevenson (born 25 May 1964 in Lisburn, Northern Ireland) is an English actor born in Northern Ireland. Appeared in various minor roles in various television series and films. His breakout roles were Dagonet from King Arthur (2004) and Titus Pullo from Rome. He went on to take starring roles in Punisher: War Zone and Kill the Irishman. He has played major supporting roles in The Book of Eli and Thor. He is appeared as Porthos in The Three Musketeers (2011).