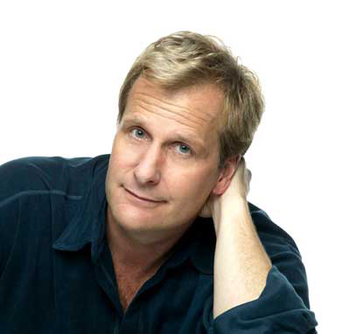 He was born in Athens, Georgia, and grew up in Chelsea, Michigan. He attended Central Michigan University, where he participated in the school's theater program. In the summer of 1976, Daniels attended the Eastern Michigan University drama school to perform in a Bicentennial Repertory program. The guest director at EMU then invited him to New York to work at the Circle Repertory Theatre. Since then he has performed in several plays for the Circle Repertory company, as well as founding and writing more than a dozen plays for the Purple Rose Theatre Company.

His screen debut came in the film Ragtime, but the following film, Terms of Endearment was his breakthrough. Since then, he has enjoyed a very diverse career across film, television, and theatre, picking awards and nominations across all three media.