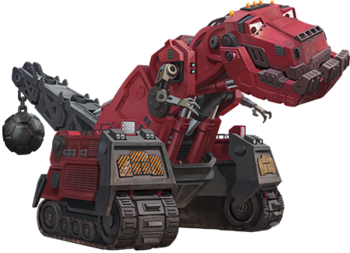 The hero of the show, a Tyrannosaurus Trux; part Tyrannosaurus Rex, part excavator. When his home crater is destroyed in a volcano eruption, he moves to a new crater where he makes an unlikely friend and realizes the power of working together. 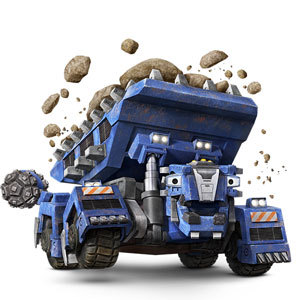 An Ankylodump; part Ankylosaurus and part dump truck. A real thrill seeker, he loves to drive at high speeds and jump ramps. 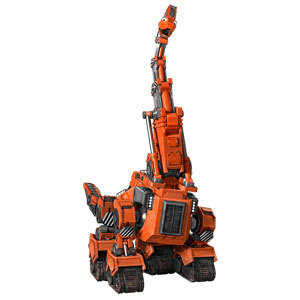 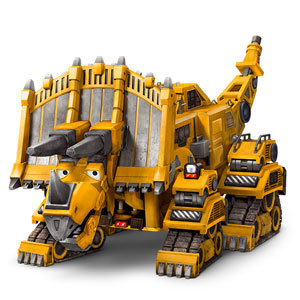 A Dozeratops; part Triceratops, part bulldozer. Initially resistant to the idea of joining up with Ty, he reconsiders after the gang work together to build a bridge to save his life when he falls into a tar pit. 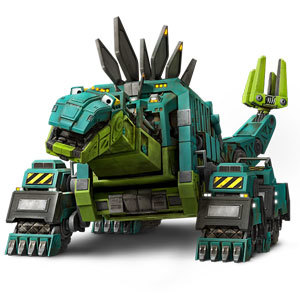 A Stegarbasaurus; part Stegosaurus and part garbage truck. As a species that eats rocks, Ty recruits him to the team for his expertise on different kinds of rocks and he stays around as a producer of sturdy bricks useful for all kinds of construction. 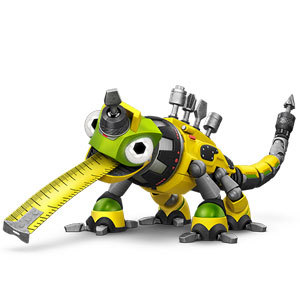 A Rotillian Reptool that is part lizard, part drill. Tired of living a life of fear confined in the Reptool Ravine, he adventures out into the open world where he makes an unlikely friendship with Ty. 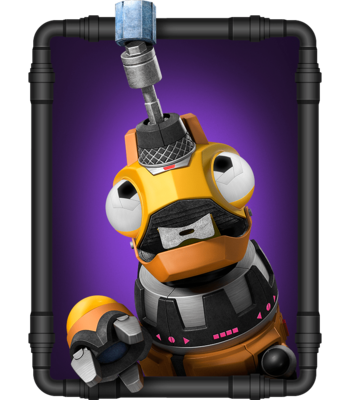 Another Rotillian Reptool like Revvit that is part lizard, part drill. Although extremely cowardly, he does admit that working on Dinotrux is enjoyable and agrees to move in with them. 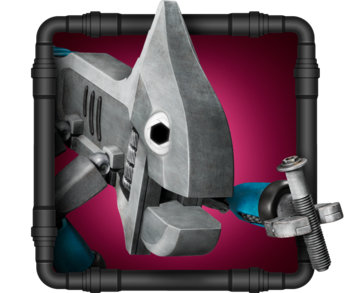 A Reptool that is part lizard, part wrench. 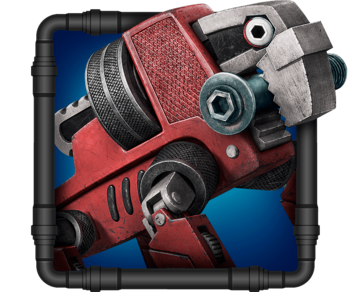 A Reptool that is part lizard, part pipe wrench. 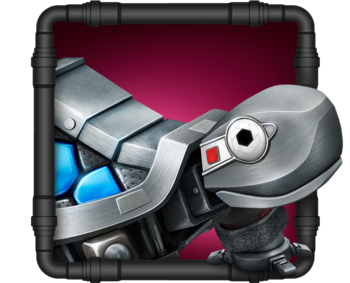 Jack, Shelly, Buffy and Dozer Junior, a set of newborn tortools that are part turtle, part airbrush, that imprint on Dozer and are often seen visiting with him.

An easy going nomadic Dozeratops that has a knack for crossing paths with the other dinotrux. 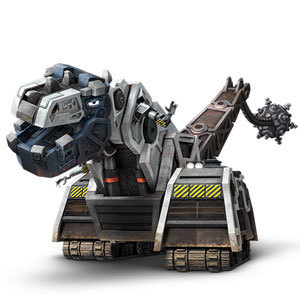 A rival Tyrannosaurus Trux who rules over the crater. He does not appreciate the newcomer moving in on his turf, and will do anything to get rid of Ty and break up his circle of friends. 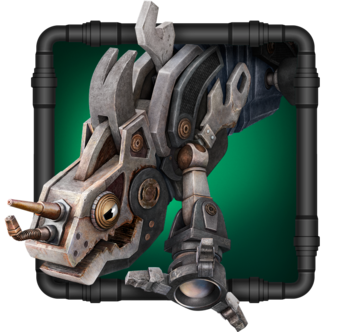 A Scraptool that is part lizard, part leatherman tool-welding torch. Needing his own mechanic, D-Structs forces him into working for him, with the promise of salvaging Ty when he is defeated.

A Sawmetradon that is part circular saw, part Dimetrodon. He loves to cut down trees to look for ore, and doesn't like anyone getting in his way

A Dozeratops that enjoys bullying others. Has a history with Dozer.

A Poundersaurolophus that is part Parasaurolophus, part piledriver.

Part Dreadnoughtus and part Bucket-wheel excavator, It is a massive beast that is said to be an even bigger threats than any predators in the world combined.

A massive mosasaur-like creature that menaces the Dinotrux as they attempt to return across the sea to the Crater.

A land-based dromaeosaur-like creature. Lives in groups, and collects scrap. Comes in a number of types depending on environment, including Arctic and Desert.

A group of Pteracopters, part Quetzalcoatlus and part V-22 Osprey, that Ty and the gang befriend and help.

A Plowasaur that lives North of the crater.

Nomadic Hammer-like Tools that steal ore from other creatures

A gold-obsessed Stegarbasaur that kidnaps Reptools and Junktools to work in mining and refining gold to make into plating for himself.

Another T-Trux, and the older brother of D-Structs. He's stronger, bigger and smarter than D-Structs. His plans are more complicated, more unpredictable and way better planned then those of D-Structs.