The owner of Rand Enterprises, husband of Heather and father of Danny Rand.

The mother of Danny Rand and wife of Wendell Rand. 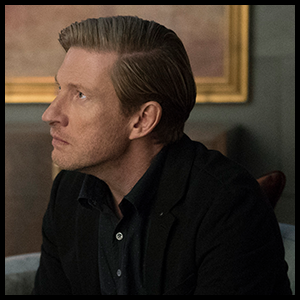 "I have no idea what an Iron Fist is. Sounds like a sex toy."

Wendell's business partner, and father of Joy and Ward Meachum. 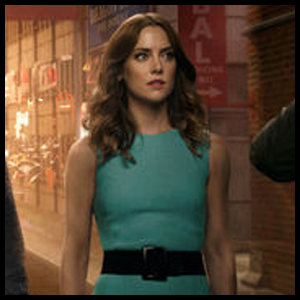 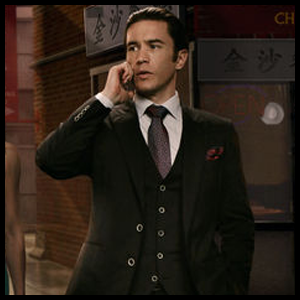 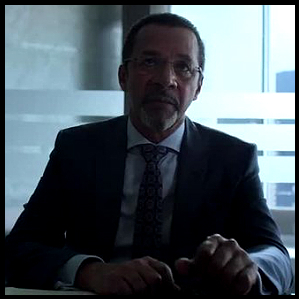 "Don't expect anyone here to be listening to a kid who got his MBA from a Himalayan monastery."

A member of the Rand Enterprises board of directors.

A young assistant attending to Harold Meachum's every whim.

The head of security at Rand.

A bodyguard and enforcer for Harold.